Dying Light launched in 2015 to mixed reviews from critics. Despite this, the parkour zombie game managed to amass a respectable audience over the years. Just one month after the launch of its sequel (Dying Light 2: Stay Human) the team at Techland have revealed that the series has now sold 25 million copies.

As reported by Gematsu, developer and publisher of Dying Light – Techland – announced that the recently-released and long-developed sequel to 2015’s Dying Light has already sold an impressive 5 million copies in just one month.

Perhaps even more uplifting for the team is the fact that the first game, 2015’s Dying Light has officially sold over 20 million units. Speaking on this success, Techland’s CEO Pawel Marchewka said “The success of the Dying Light franchise is a great example of the unforgettable experiences we create for our players.” 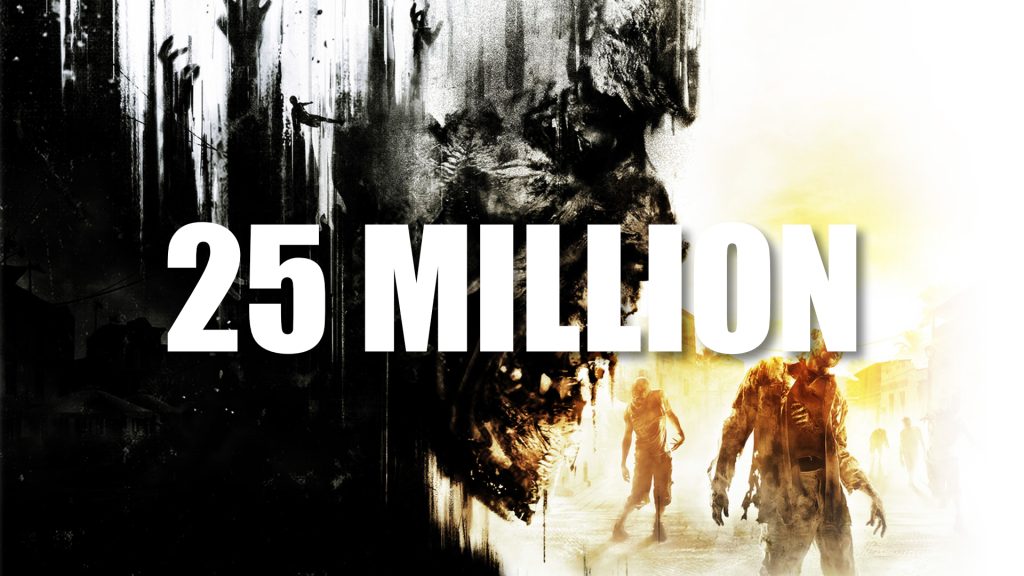 Techland’s long-term support for Dying Light 1 undoubtedly aided in the game’s success. It seems the studio is continuing their strategy with the second game, promising that “some highly requested features” will be announced for Dying Light 2 next week. It will be interesting to see where Dying Light 2 is at this time next year.

KitGuru says: What do you think of Dying Light 2? Are you one of the game’s 5 million players? Will Stay Human surpass the first game’s sales? Let us know down below.