Since the announcement of the studio’s formation back in 2018, Xbox fans have been eagerly awaiting news on The Initiative’s first project. Though we have yet to see anything from the studio, new leaks have suggested that the game will be a “3rd Person stealth action game” with “experimental” elements.

In a recent episode of ‘The Xbox Two’ podcast, Jez Corden of Windows Central and Rand al Thor discussed The Initiative’s upcoming and first project, claiming that the game will be a 3rd Person stealth action game set in a cyberpunk world, with an emphasis on stealth elements.

The game will seemingly include seasonal content, suggesting that it may feature live service elements in some way, though they weren’t clear on exactly how this would pan out. Furthermore, it is claimed that this game will not rival the likes of Uncharted and The Last of Us in its presentation. Instead, the game will fall in line more with Remedy’s games. 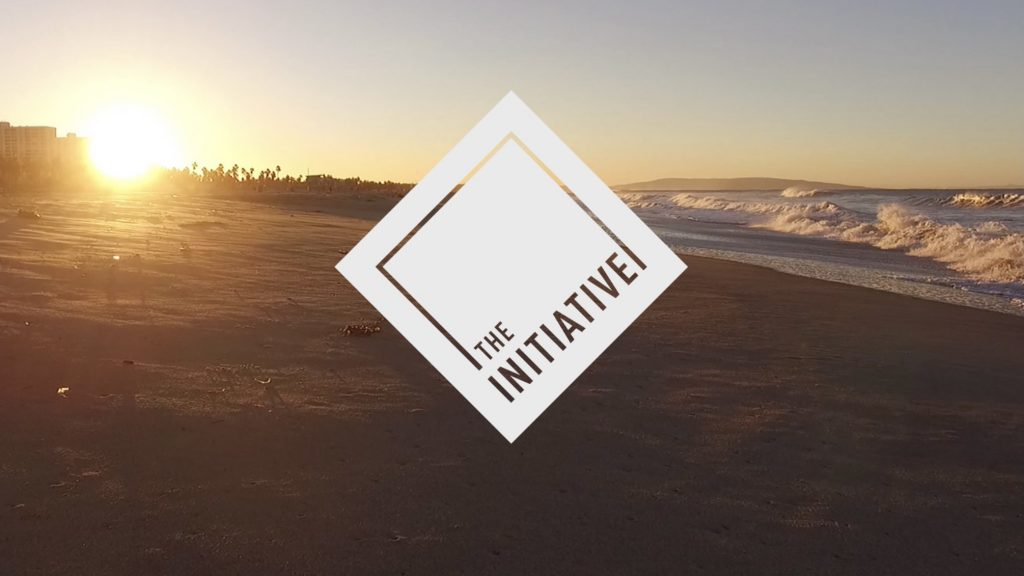 Despite being positioned early on as a AAAA studio, the insiders claim that this has created incorrect expectations, with the studio reportedly having been built to be ‘small and nimble’.

Lastly, Corden and Thor expect news on the game to be revealed soon, perhaps even as early as The Game Awards, which will be taking place on the 10th of December. Since the announcement of the studio, fans have been excited to see what will come of it. Hopefully we won't have to wait too long.

KitGuru says: What do you think of these details? Are you excited for the game? When do you think it’ll be announced? Let us know down below.

Previous Leak claims The Wolf Among Us 2 is releasing next year, trailer coming this week
Next Cyberpunk 2077 pre-load dates and unlock times revealed