The next Call of Duty will remain ‘boots on the ground’

Call of Duty’s last several releases have been mired in a number of controversies surrounding the players’ movement abilities. Starting with Advanced Warfare in 2014, players were given ‘enhanced’ movement capabilities in the form of jetpacks – with each following game tweaking the way in which movement worked. After the release of Infinite Warfare however, Call of Duty returned to boots on the ground – and according to David Vonderhaar, Treyarch’s Studio Design Director, the next Call of Duty will be no different.

On Twitter, a fan made a request to Vonderhaar that the next Call of Duty – which is slated to be developed by Treyarch – should contain jetpacks, saying “you butter (sic) have jetpacks in the next cod”. Vonderhaar responded with a definitive “NO.” to which another fan claimed that “jetpacks will revive cod!” Vonderhaar remained resolute however, stating that the fans requesting for the return of jetpacks have “such short-term memories. You hung me from the highest branch. No. NO. I have PTSD.” 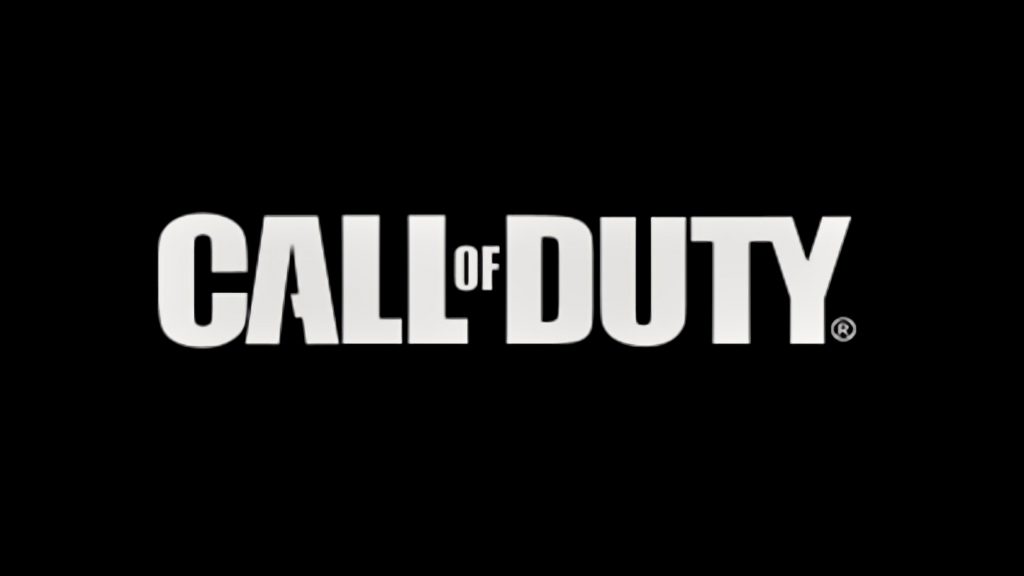 While it is unknown whether Vonderhaar actually has PTSD, or is simply exaggerating, what is known is the fact that jetpacks in Call of Duty remain highly controversial to this day. Looking back at previous Call of Duty titles, it can be seen that while critical reviews of the last 7 games have remained relatively consistent, the fan reviews have followed a certain trend, depending on whether the game in question had jetpacks or not.

With the current generation of consoles, the games which have contained some form of jetpack movement have received (relatively) equally as many negative reviews on Metacritic, as positive reviews (the exception being Infinite Warfare). Meanwhile, those which remained boots on the ground, received more negative than positive reviews, sometimes overwhelmingly so. That being said, it is clear that Call of Duty fans are split on the concept of jetpacks in the franchise regardless.

With Vonderhaar confirming that the next title won’t have jetpacks, it’ll be interesting to see what the fan reception will be, come the announcement and release of the next title later this year.

KitGuru says: What do you think of Call of Duty? Do you prefer its boots on the ground, or jetpack-based movement? What is your favourite Call of Duty from the 8th generation of consoles? Let us know down below.