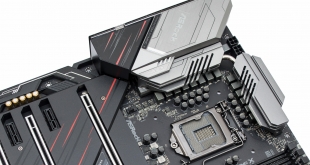 To compensate for persistent delays in shrinking to 10nm Intel has changed its approach, choosing higher CPU core counts and faster frequencies through product refreshes to provide the necessary “generational” performance gains consumers have come to expect.

By direct consequence motherboard vendors have faced renewed challenges to ensure that motherboards can keep up with an increasing power demand from Intel’s CPUs on its mainstream platform, like the 127W TDP 5GHz 8-Core i9 9900KS. This has led to motherboard vendors refreshing designs to include higher capability power delivery systems, the ASRock Z390 Phantom Gaming X is one such example. 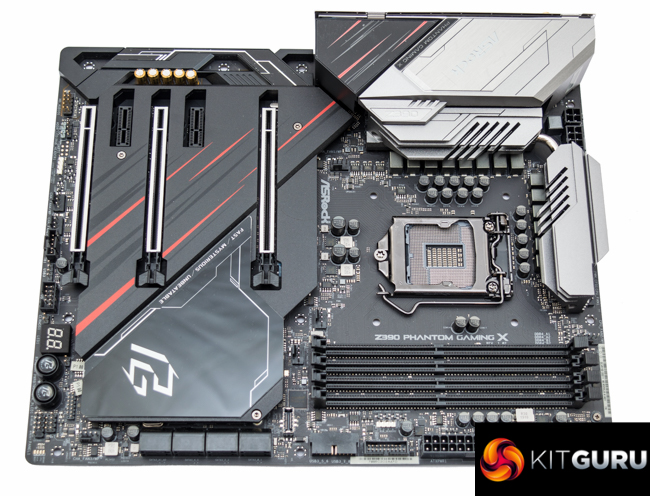 There are many similarities between the two motherboards in terms of shared specifications and the physical likeness, prospective buyers will notice a like-for-like rear I/O panel and seemingly identical connectivity across the board.

The main area of difference is the CPU VRM which is improved for Intel’s Core i9 9900KS with its standard 127W TDP, up from 95W on the Core i9 9900K. While Intel’s i9 9900KS wasn’t released until October 2019, ASRock had already released the Phantom Gaming X revision by July 2019 in anticipation of the release that Intel had communicated to its board partners.

There are, however, other subtle amendments such as the addition of new WiFi-6 into the on-board WiFi module, inclusion of new thermal armor & backplate and an integrated rear I/O shield.