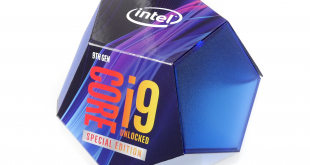 As will be a surprise to nobody, the TDP is increased to deal with the 5GHz clock speed. Perhaps more surprisingly, however, is that Intel is charging a reasonable $14-25 price premium for the i9-9900KS versus the i9-9900K. That seems to be a pretty reasonable mark-up for a 300MHz clock speed boost and the allure of a ‘limited edition' piece of hardware.

Two key differences not highlighted in the above table are noteworthy downsides for the ‘special edition' part. Firstly, VPro support is missing on the 9900KS, though that's unlikely to cause much concern given the target audience. More importantly, however, is the reduction in warranty from 3 years to 1-year. It is highly disappointing to see a ‘special edition' part selling with a rather non-special 1-year warranty. 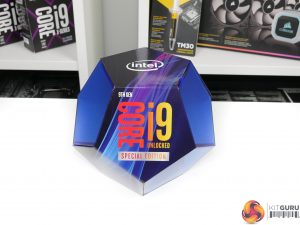 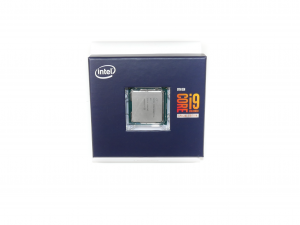 If you want the ultimate plug-and-play solution for Z390, the Core i9-9900KS is it. And if you're more into overclocking and tinkering with your system, perhaps the 9900KS CPU's promise of higher quality silicon will be an appealing proposition.