The Outer Worlds has sold over 4 million copies

The Outer Worlds represented Obsidian Entertainment’s foray back into the Fallout-esque style of RPG following the studio’s much-loved Fallout: New Vegas title back in 2010. While they no longer had access to the IP, Obsidian chose to create their own world, which seems to have paid off as The Outer Worlds has sold over 4 million copies.

As part of Take-Two Interactive's FY2022 Q1 results, the holding company revealed that Obsidian Entertainment’s The Outer Worlds has sold over 4 million copies. This is already impressive in its own right, but is doubly so when considering the fact that the game was made available day-one on Xbox Game Pass, meaning that the total number of players is likely to be much higher. 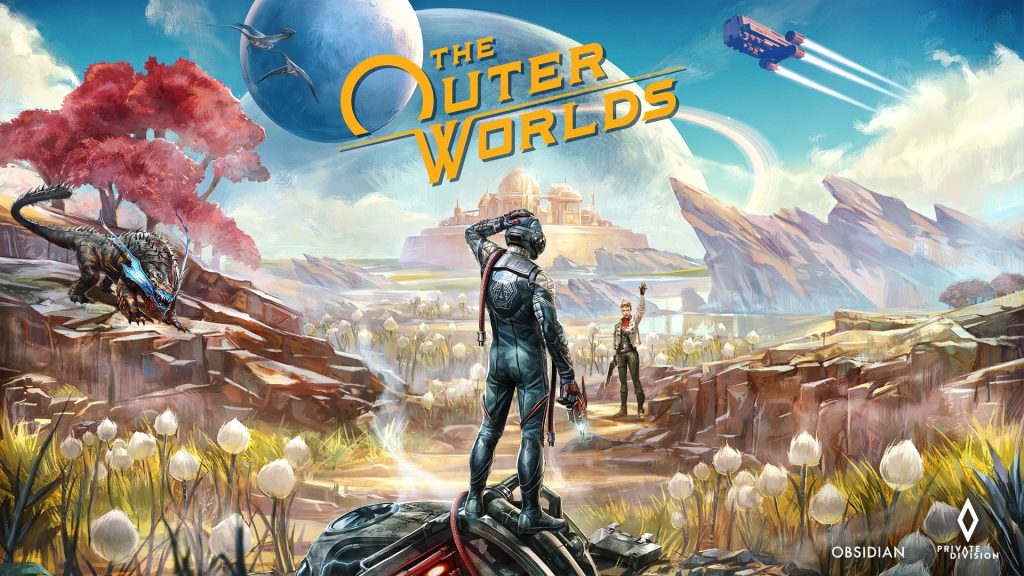 While commendable, the game still has a long way to go in order to match the sales figures of Fallout: New Vegas. Official figures put the game’s sales at 5 million copies in just a few weeks after its launch back in 2010, with total sales estimated to have landed at 12 million copies.

Of course, The Outer Worlds is a brand new IP, whereas Fallout New Vegas was the latest in a line of award-winning games, and so comparing the two is somewhat fruitless. Still, with The Outer Worlds selling so well from its first entry, it will be interesting to see just how well the game’s previously-announced sequel performs – especially as it is exclusive to Xbox and Game Pass.

KitGuru says: What did you think of The Outer Worlds? Where did you play the game? What do you want to see from the sequel? Let us know down below.

Previous Battlefield 2042 PC system requirements revealed
Next Dev claims that Valve cancelled all VR projects, as PCVR is said to be “dead”