ARK: Survival Evolved offers an interesting and unique take on the survival genre, dropping your character into a world filled with dinosaurs. Unfortunately, the title is not known for its optimisation, especially on Switch – which looked and ran poorly. In an unexpected move, ARK has been wholly rewritten for the Switch, with a new version announced to be coming soon.

ARK: Ultimate Survivor Edition is releasing for the Nintendo Switch this upcoming September and is said to be a wholly revamped and rewritten version of the game made specifically for the Switch.

As reported by Nintendo Everything, Studio Wildcard have been working with a third-party developer to rewrite the entire code of the game from the ground up for the Switch version using the latest release of Unreal Engine 4. On top of increased optimisations, the studio is planning to revamp the graphics and functionality of the gameplay. 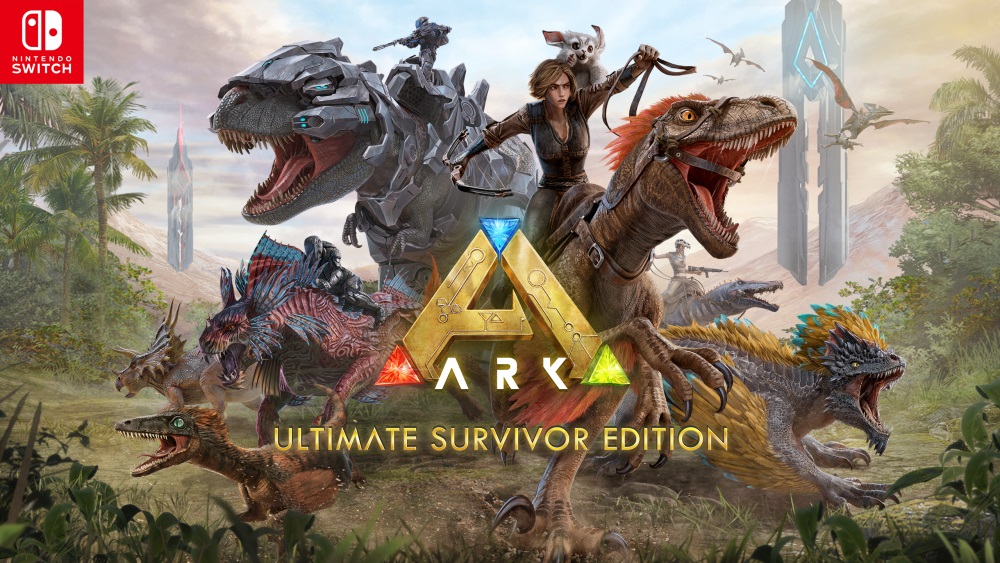 Speaking on this, Studio Wildcard co-founder and co-creative director Jesse Rapczak said “Overhauling the gameplay for ARK on Switch has been on our radar for a while and we’re happy to have found a talented team who can help us realize that vision.”

Those who already own the original version of ARK for Switch will receive ARK: Ultimate Survivor Edition for free when the game launches in September. Furthermore, you'll be able to transfer your save data meaning there is no reason not to upgrade.

KitGuru says: Are you glad to see the Switch get a proper version of ARK? Would you like to see similar op[timisations made across all systems? What’s your favourite survival game? Let us know down below.