While those who purchased Cyberpunk 2077 at launch are still waiting for the next-gen version of the game to be released, it seems CD Projekt Red have instead been improving the already great Witcher 3. Previously announced to be coming this year, the next-gen patch for The Witcher 3: Wild Hunt has now been rated, suggesting that it is coming soon.

As reported by Gematsu, The Witcher 3: Wild Hunt – Game of the Year Edition was recently rated by the PEGI games rating board for both the PlayStation 5 and Xbox Series X|S, suggesting that the release may be imminent.

While perhaps unsurprising considering the fact that back in March, the game was announced to be receiving this patch some time in the second half of this year, it is worth noting that the studio’s most recent game – Cyberpunk 2077 – has yet to get its next-gen version, despite launching after the new consoles on the 10th of December 2020. 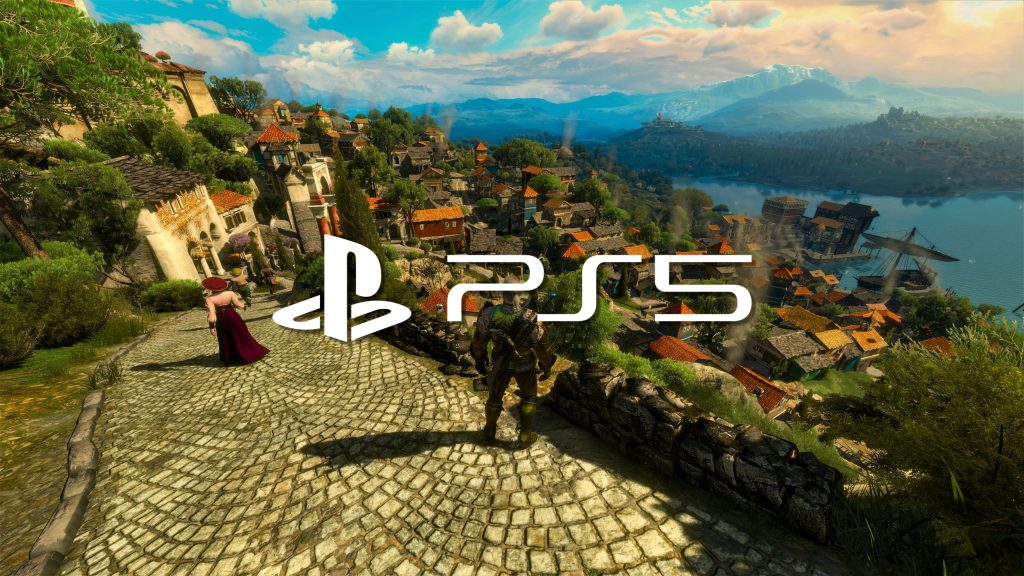 KitGuru says: What do you think of this situation? Are you excited for the Witcher 3’s next-gen patch? What do you want to see from it? Let us know down below.