While console manufacturers such as Sony and Nintendo periodically update their console’s sales figures, letting the industry know just how many units are out in the wild, Microsoft ceased this practice a number of years ago meaning Xbox sales figures can never be 100% accurate. That being said, according to one industry analyst Microsoft is estimated to have sold around 3 million units.

Recently, during its fiscal earnings report, Sony announced that it had shipped 4.5 million PlayStation 5 consoles between its launch on the 12th of November 2020 and the 31st of December 2020.

According to industry analyst Daniel Ahmad, when asked about how many Xbox Series X|S consoles Microsoft sold during the same period, Ahmad offered an estimate, saying “Take a bit over 1 million off the PS5 number and you won't be far off.” 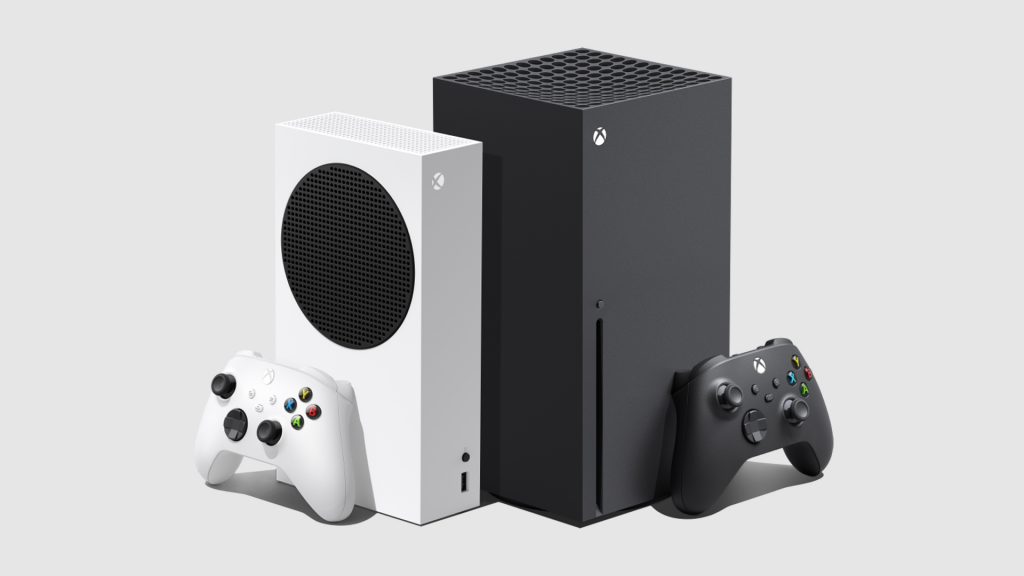 While some may take this as an indicator of one system being more popular than the other, both consoles have been selling out as soon as new stock is made available. As such, the difference in consoles shipped is said to be due to the fact that “Microsoft started manufacturing [the consoles] later than Sony,” which allowed Sony to produce roughly 1 million more consoles.

It is still early days, and while both consoles appear to be off to a strong start, it will be interesting to see the long-term sales of both systems, and how they will compare to the previous generation.

KitGuru says: Have you picked up either an Xbox Series X|S or a PS5? Which console do you think will sell more once stock is in a healthy position? Do console sales matter? Let us know down below.