PlayStation set a new industry record for revenue in 2020

Sony recently released its fiscal earning reports for Q3 2020. Alongside the reveal that Spider-Man Miles Morales sold over 4 million copies, the company revealed that PlayStation set a new industry record for the highest amount of revenue ever in a single year.

With an all-time high of $22.74 Billion in revenue in 2020 (as reported by ResetEra user ArmGunar), PlayStation set a new industry record for the greatest amount of revenue generated in a single year. The previous record was also held by Sony, when it made $20.43 Billion in revenue in 2018. Furthermore, PlayStation remains the only gaming company to have made more than $18.5 billion in a single calendar year.

Other major achievements by PlayStation include setting a new industry record for revenue in a single quarter, with  $8.45 Billion in revenue (the previous record was also held by PlayStation when it made $7 Billion in Q3 FY18). PlayStation also made $3.3 Billion in profits across 2020 – a new record for the company which is especially impressive due to the launch of the PS5 (which is selling at a loss). 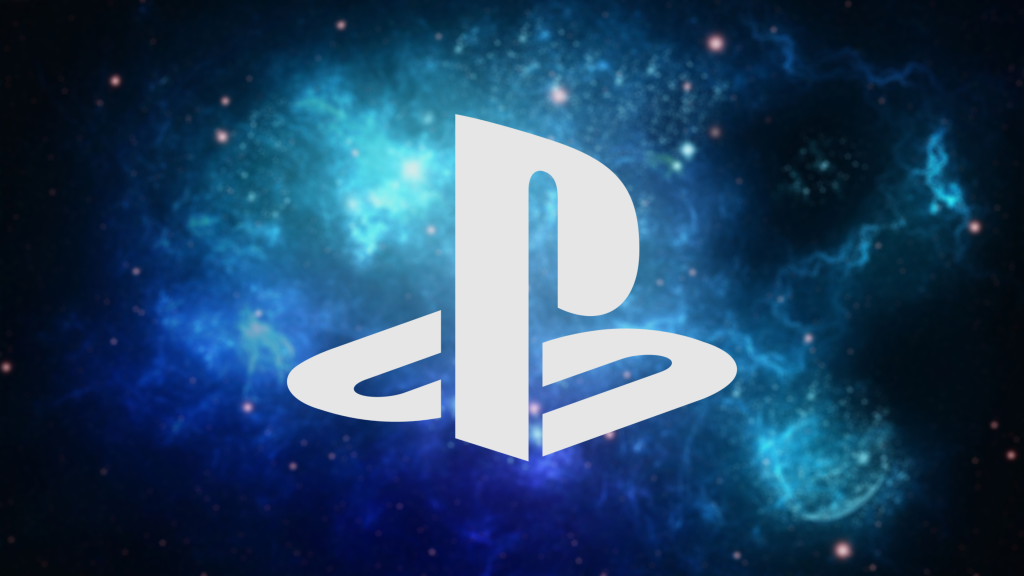 Speaking of the PS5, Sony’s latest console officially sold 4.5 million units between its launch on the 12th of November and the 31st of December 2020. This figure matches that of the PS4 when it launched in 2013. While some may have expected the PS5 to vastly outsell the PS4, it is worth noting that the PlayStation 5 had been, and continues to be, severely constrained by supply issues due in part to COVID-19 and the global pandemic.

This latest fiscal report by Sony proves that PlayStation continues to be a major part of the company’s operations, and that while console manufacturers such as Nintendo and Microsoft are doing very well for themselves, PlayStation appears to still be on top. The full breakdown on all of PlayStation’s figures can be found HERE.

KitGuru says: Are you impressed by these figures? How many PS5 units did you think would be sold? Do you think Nintendo or Xbox will overtake PlayStation’s revenue record? Let us know down below.