Tony Hawk’s Pro Skater 1+2 proved to be a great critical success when it launched on PS4, Xbox One and PC in August last year. A Switch version was later leaked, with Activision following up with the confirmation of a port. Now, it has officially been announced that Switch players can look forward to some skating action this June.

Making the announcement, Nintendo said “Grab your board and #NintendoSwitch, and get ready to drop in to @TonyHawktheGame 1+2 on June 25th! Skate through all the classic levels with some of your favorite pro skaters and a whole lot more.” 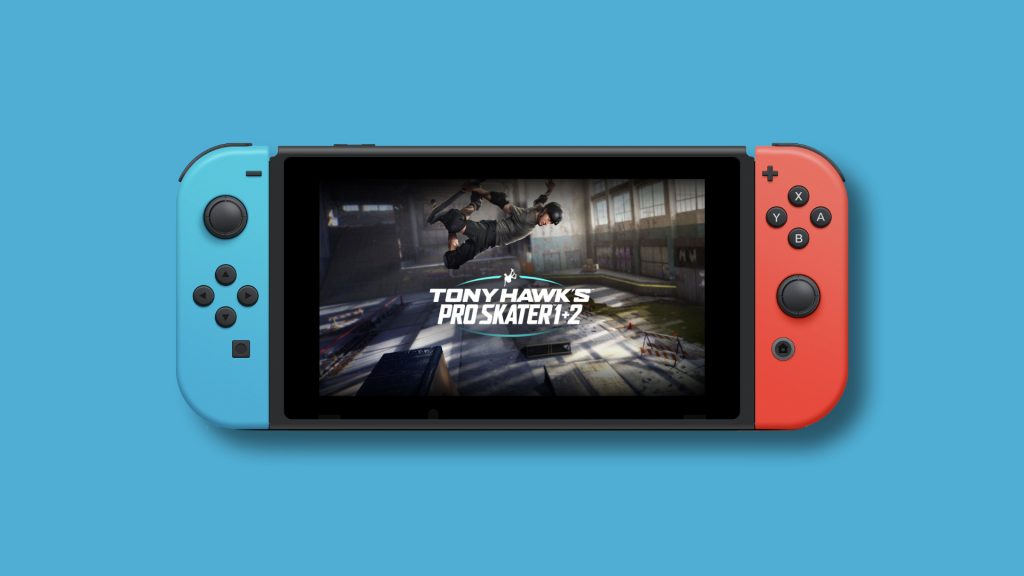 On PS4 and Xbox One, Tony Hawk’s Pro Skater 1+2 ran at 60fps. The next-gen versions, which came out last march, brought with them even more performance enhancements, including a 120fps mode. Currently, no details have been provided regarding the resolution and framerate on the Switch, though judging by many Switch conversions of PS4/Xbox One games, (and as has been suggested by pre-release footage) it will most likely be reduced to 30fps, alongside other compromises.

KitGuru says: Have you played Tony Hawk’s Pro Skater 1+2? Are you interested in a Switch version? When do you think Nintendo will announce the much-rumoured Switch Pro? Let us know down below.