An IBM 2nm chip with nanosheet technology can fit up to 50 billion transistors and is projected to achieve 45 percent higher performance and 75 percent lower power usage than today's 7nm chips. 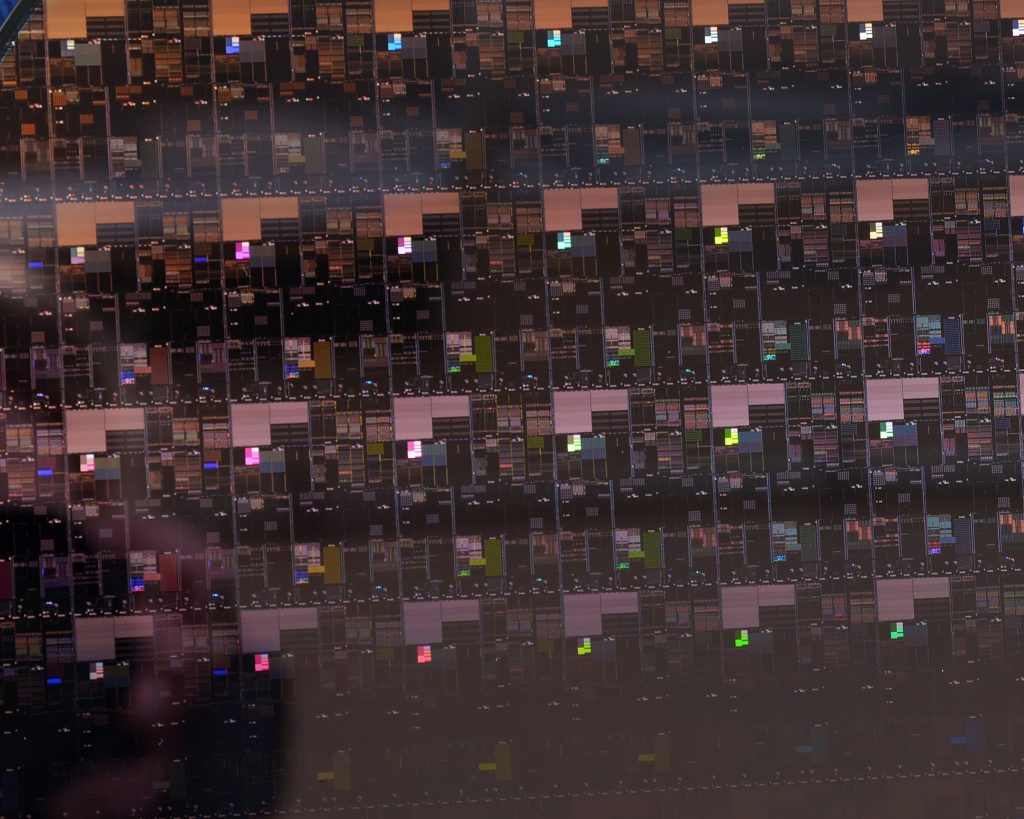 IBM has outlined four areas where its 2nm chips can bring substantial benefits:

Speaking on the latest breakthrough, IBM Research SVP and Director, Dario Gil, said: “The IBM innovation reflected in this new 2 nm chip is essential to the entire semiconductor and IT industry. It is the product of IBM's approach of taking on hard tech challenges and a demonstration of how breakthroughs can result from sustained investments and a collaborative R&D ecosystem approach.”

KitGuru Says: It still remains to be seen when the first 2nm processors will hit the market. Competitors like TSMC are also currently working on 2nm process technology.