Making the announcement on its blog, Activision revealed that “Today, Call of Duty: Mobile has officially surpassed 500 million downloads across iOS and Android devices around the world.”

As a way to say thank you to fans for the support, Activision is giving each player 10 free Radio Current Crates. They concluded by saying “This milestone was only possible through the game’s incredible global community, so on behalf of its developers, we thank you for downloading and playing Call of Duty: Mobile. We’ll see you online.” 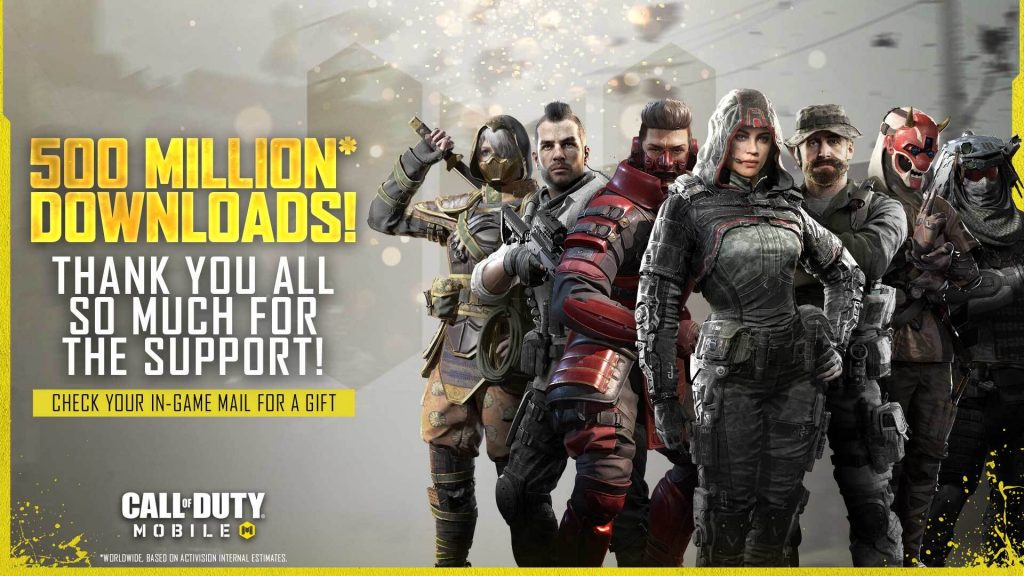 Call of Duty: Mobile first launched in October of 2019, just 5 months ahead of Call of Duty: Warzone. Despite this, the mobile variant has managed to achieve 5 times the user base of Warzone, which recently celebrated 100 million downloads.

Of course, the mobile market is much larger than the PC and console markets, and so it makes sense that download figures would be higher. Still, the magnitude of its success is certainly impressive, and proves that while many seem to ignore the mobile games market, it truly is bigger than all others.

KitGuru says: Are you surprised by its massive success? Have you tried Call of Duty: Mobile? What is your favourite mobile game? Let us know down below.