Back in 2019, Sony made the decision to stop allowing third-party stores to sell digital PlayStation games, restricting all digital game sales to Sony's own store. Now, a class action lawsuit is brewing to fight this restriction.

As reported by Bloomberg, the proposed class action lawsuit, filed as “Caccuri v. Sony Interactive Entertainment LLC” in the US District Court of Northern California, claims that Sony is running an illegal monopoly on PlayStation game purchases. 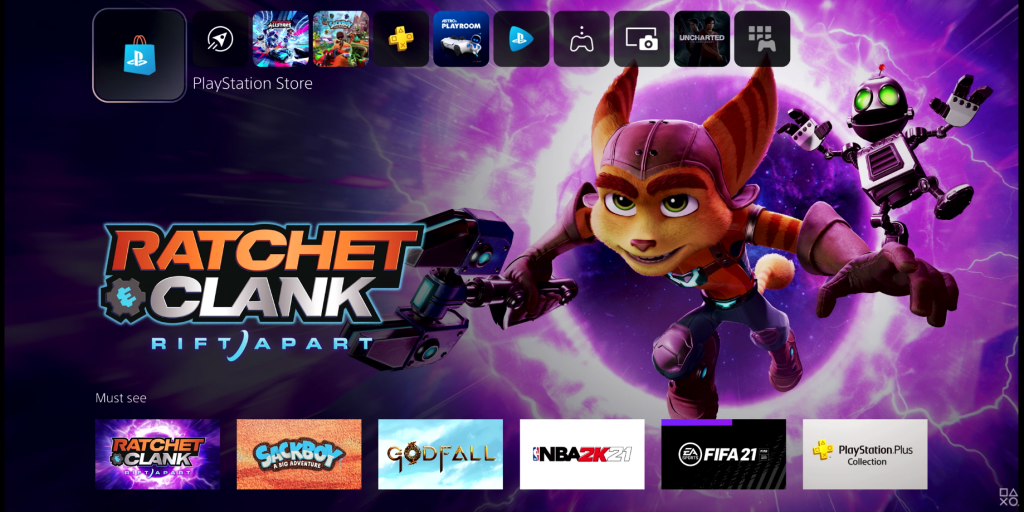 The filing also brings up the fact that physical copies of PlayStation games, which are still sold at retail, are often cheaper than the digital version as well.

Sony has not yet publicly commented or responded to this lawsuit filing. Discuss on our Facebook page, HERE.

KitGuru Says: Whether or not this lawsuit goes anywhere still remains to be seen. The timing is interesting though, with Epic currently suing Apple over its iOS policies, which also restrict where you can obtain software.