Troy Baker and Roger Clark are working together

The video game voice acting industry is a vital part of the development process. Two of the biggest stars in video games are Troy Baker and Roger Clark. Clark and Baker have now revealed that they are working on a game together.

In a post on Instagram, Roger Clark – who is known best for his role as Arthur Morgan in Red Dead Redemption 2 – revealed that he is working on a video game project with Troy Baker.

The caption reads: “Was going to say something funny but honestly, it was a joy to work with Troy Baker and witness first hand why he is one of the best in the business. His talent, application, experience and intelligence helped make this project a very rewarding experience. Can’t wait to show you all what this amazing team did! Watch this space.” 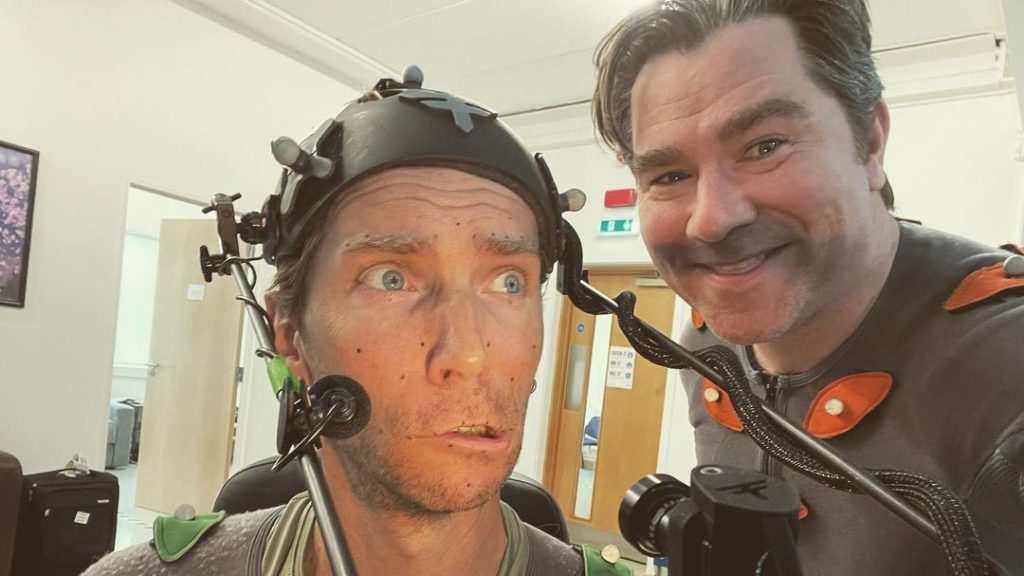 Interestingly, a week prior, Polish website Strefa Inwestorow published a report claiming that Troy Baker and Roger Clark were working together. According to the site, the game is called Fort Solis. Playing in third person, the game’s plot is said to “focus on the fate of two heroes: Jacek and Jessica. Responding to an SOS signal from a nearby Mars research facility, Jack heads to the site to investigate it. Tension and subsequent events begin to intertwine with a sandstorm that cut off the base from the world.”

According to the report, “the production budget is estimated at PLN 10 million (~1.8 million GBP), and the game is to debut on PC and consoles in the first quarter of 2023.”

Troy Baker is one of the biggest names in the industry, voicing so many major characters, including Joel (The Last of Us); Higgs (Death Stranding); Pagan Min (Far Cry 4); and Booker Dewitt (Bioshock Infinite) to name a few. It is therefore exciting to see what he and Roger Clark are working on. The full report can be found HERE.

KitGuru says: What do you think of this team up? Are you excited? What is your favourite role by Troy Baker? Let us know down below.