Twitch continues to dominate steaming, with almost 5 times the viewership of YouTube

In the past few years, Twitch has been unmatched when it comes to live streaming platforms, with many competitors coming and going, none of which have been able to compete with the sheer size of Twitch’s audience. This continues to be the case in 2021, with the service’s biggest competitors trailing far behind.

As reported by Gamesindustry.biz, during Q1 of 2021, Twitch accounted for 72% of all watched hours when it comes to streaming platforms. The service’s biggest competitors, YouTube Gaming and Facebook Gaming are still lagging far behind.

During Q1 of 2021, Twitch managed to generate 6.3 billion hours watched, which represents a year-on-year growth of 97%. YouTube Gaming also saw growth, though much less so, going from 1.1 Billion hours watched in Q1 2020, to 1.4 Billion hours this most recent Quarter. While Facebook Gaming continues to be in third place, the streaming service has seen a significant amount of growth, increasing by 119% year-on-year to 1.1 Billion hours watched. Furthermore, Facebook’s service grew by 34.5% over the previous Quarter, highlighting the fact that the service is not slowing down any time soon, and may in fact shortly overtake YouTube Gaming for second place. 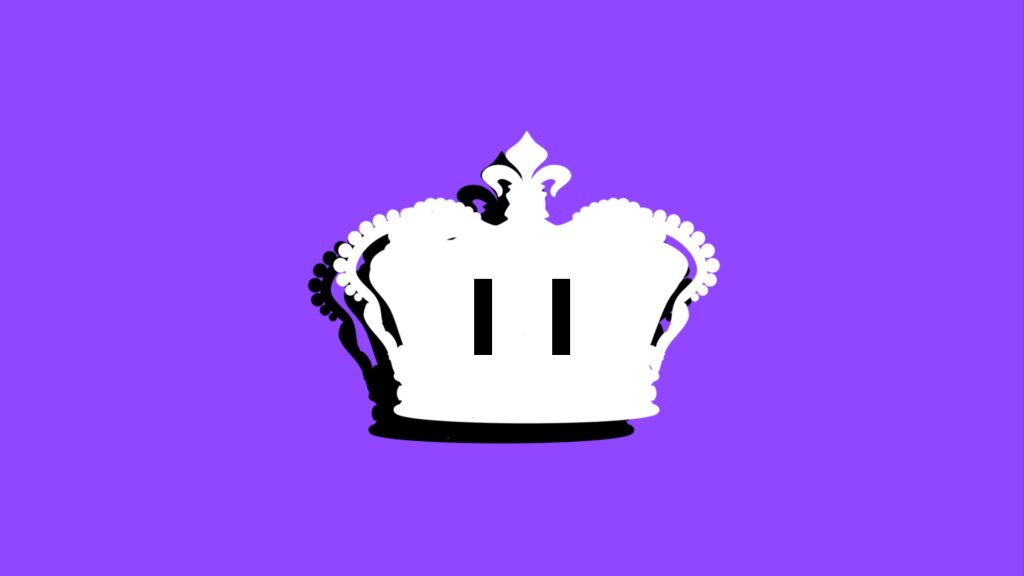 Regardless of all this, it is clear that neither platform can compete on sheer numbers when compared to Twitch. On the publishers front, Riot Games’ titles remain the most watched, with games such as League of Legends and Valorant being watched for 834.2 million hours over the past Quarter. Second place meanwhile goes to Rockstar Games. With GTA V being as popular as ever, the publisher’s titles were watched for 536.4 million hours.

Though it would seem that not much has changed on the streaming front in recent years, it will be interesting nonetheless to see how these platforms evolve, and what might happen to viewership figures as the world slowly recovers from the global pandemic.

KitGuru says: Do you watch live streams of games? What is your platform of choice? How many hours of gaming content do you watch a week? Let us know down below.

Previous The ESA announces partnership with IGN, Future Games, and more
Next Days Gone PC features and improvements announced, releasing on May 18th