Recently, Ubisolft held its E3-styled games showcase, titled “Ubisoft forward”. Though the showcase lasted for less than an hour, and featured no real surprises, the publisher promised that it would hold a second Ubisoft Forward sometime later in the year. It would appear the showcase is set to arrive sooner rather than later, as the publisher has now announced that its next Ubisoft Forward will take place in September.

During the company’s first quarter earnings call – as reported by VGC – the chief financial officer Frédérick Duguet announced that Ubisoft would hold its second Ubisoft Forward games showcase this September – though no specific date was given. 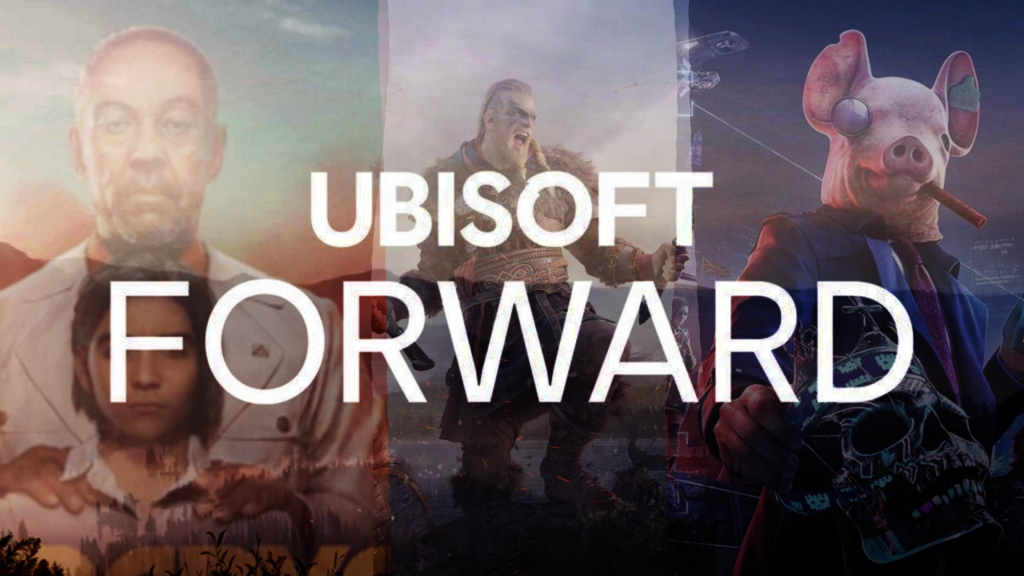 Recently, one of the voice actors for Sam Fisher suggested that a new Splinter Cell title will be released in 2021. It’s entirely possible that if what was claimed is true, then fans might finally get their first look at the title during this second showcase.

Of course, it is worth noting that Ubisoft as a whole is currently going through a large number of scandals, as a mounting number of allegations have been made against many high-profile executives, with behaviour including but not limited to manipulation, emotional abuse, and rape.

It’ll be interesting to see whether Ubisoft addresses these issues during the upcoming showcase – especially as the publisher claimed it had no time to do so during the first Ubisoft Forward. Either way, it’ll be fascinating to see what Ubisoft has planned for the showcase.

KitGuru says: What did you think of the first Ubisoft Forward? Will you watch the second? Do you think Ubisoft is handling the current situation in a responsible manner? Let us know down below.