As the controversial NFT technology gets more widely adopted, we have seen attempts by mainstream companies to take advantage of this new fad. Ubisoft is one such company, having added NFTs to its game ‘Ghost Recon Breakpoint' – to great disdain from players. Despite the backlash, Ubisoft is continuing to defend NFTs, calling it “a major change that will take time .”

Recently we reported that Ubisoft’s new NFT platform ‘Quartz’ launched in a beta format to a less-than-stellar reception. Recent figures have put the platform as having made less than $400 USD – a paltry result. Despite this it seems the publisher is not giving up on the technology.

Speaking to crypto-focused website Decrypt, Ubisoft’s Blockchain Technical Director, Didier Genevois addressed the backlash, saying “We have received a lot of feedback since the announcement, and we hear both the encouragement and the concerns. We understand where the sentiment towards the technology comes from, and we need to keep taking it into consideration every step of the way.” 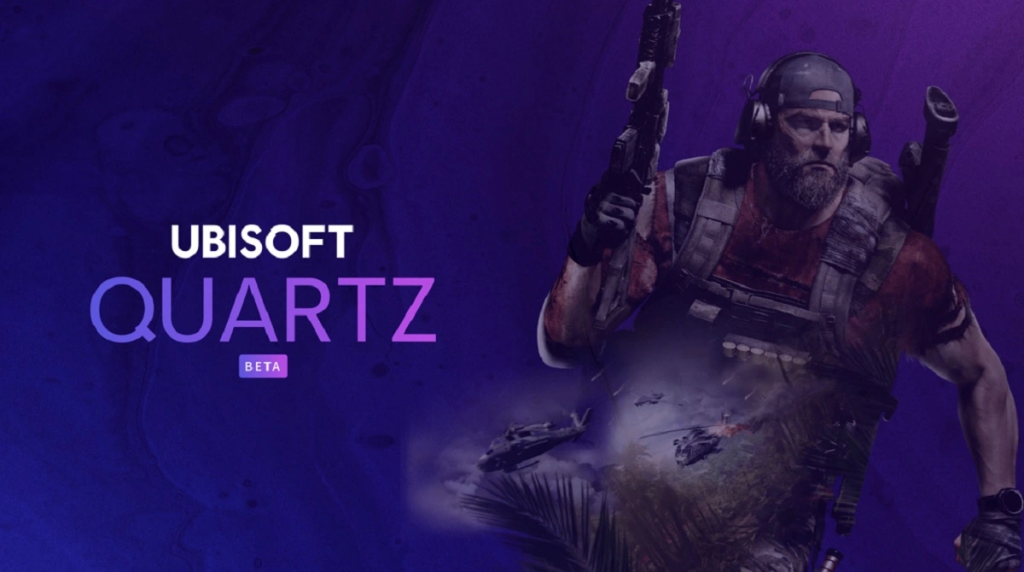 Genevois continued, calling it an experiment and saying it is “meant to understand how the value proposition of decentralization can be received and embraced by our players. We know it is a major change that will take time, but we will stay true to our three principles.”

These aforementioned principles are claimed to be to “use the tech responsibly,” to “build a safe environment,” to “only leverage energy-efficient proof-of-stake blockchains” and “[focusing] on meaningful value propositions for players that benefit their gaming experience.”

Whether or not Ubisoft sticks to these principles, it seems that so far, a majority of players aren’t taking the bait. With how fast the industry moves, it will be interesting to see just how long Ubisoft actually supports NFTs for – hopefully not for long.

KitGuru says: What do you think of Ubisoft’s response? Do you believe them? Are NFTs the future, or simply the latest fad? Let us know down below.