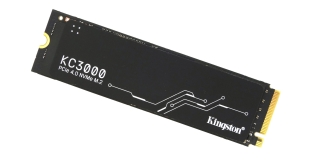 Kingston have been biding their time before releasing their take on a PCIe Gen 4 SSD, but it has finally arrived. The flagship KC3000 SSD uses a combination of Phison’s E18 controller and the latest 176-layer NAND flash technology, with the 2TB model priced around the £350 mark. 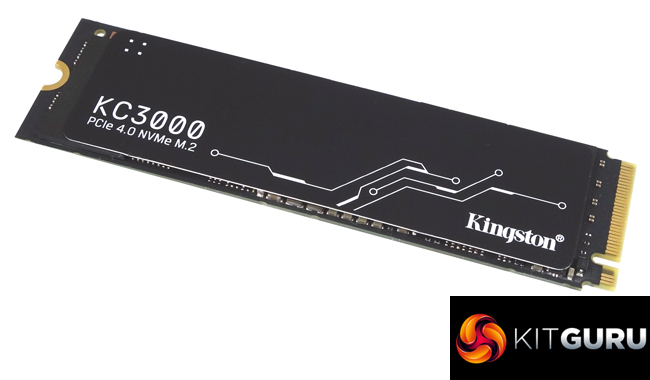 The KC3000 line-up consists of four capacities; the entry-level 512GB, 1TB, 2TB (the drive we are reviewing) and the flagship, 4TB model. At the heart of the drive is Phison’s PS5018-E18 8-channel controller and instead of the usual 96-layer 3D TLC NAND, Kingston has chosen Micron’s latest 176-layer B47R 3D TLC NAND.

Power consumption for the 2TB drive is listed as; 5mW idle, 0.36W average, up to 2.8W for reads and up to 9.9W for writes. Endurance for the drive is stated at 16000 TBW with Kingston backing it with a 5-year warranty.