While we first heard of the term AAAA in reference to Microsoft’s ‘The Initiative' studio, it appears as though other publishers are beginning to adopt the naming scheme. Ubisoft, has now announced that it is working on two separate AAAA titles, one of which is the much-anticipated Beyond Good & Evil 2, while the other is currently unannounced.

For the longest time, video games operating within the upper echelon of production budgets were known as AAA games, to help differentiate them from indies and other smaller titles. Now it appears as though companies are trying to take this notion one step further with the introduction of ‘AAAA’ games.

First mentioned in reference to Microsoft’s newly developed studio, The Initiative, the idea behind a AAAA studio is presumably to go beyond the current scope of modern AAA games. While we have yet to see what this means exactly, it seems as though Ubisoft has jumped on the bandwagon, announcing that it is currently developing two AAAA games. 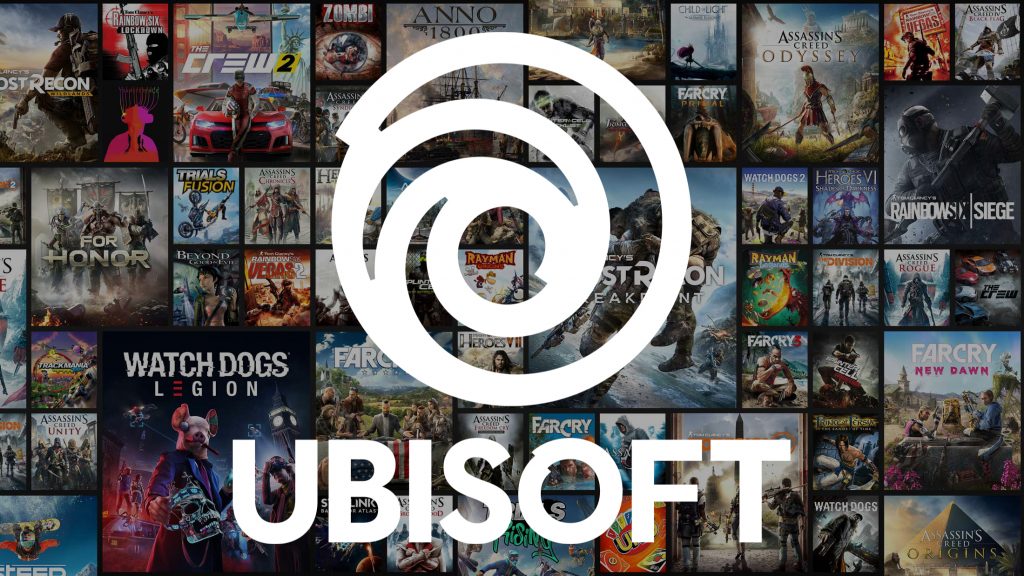 Discovered by Timur222, a number of Ubisoft developers have referenced Ubisoft’s upcoming AAAA titles in their job credits. One of these titles is reportedly Beyond Good & Evil 2. The other one meanwhile, is currently unknown and unannounced, though it will reportedly be developed at Ubisoft Berlin.

Again, while we don’t yet know precisely what defines a AAAA game, Ubisoft has previously described Beyond Good & Evil 2 as being an “open-universe” title, taking the concept of an open world a step further. Perhaps that is the differentiator between the monikers. Time will tell.

KitGuru says: What do you think of the term AAAA? What enhancements would you like to see from AAAA titles? Are there any games today which you would consider to be AAAA? Let us know down below.