With Microsoft recently announcing its first-party next-gen Xbox Games Showcase for the 23rd of July, the attention has now been drawn to what games fans might expect to see at the digital event. Recent rumours suggested that The Initiative, Microsoft’s “AAAA” studio would be making itself known at the event. Now, according to multiple sources, it’s been revealed that the studio will in fact not be present at the showcase.

At the beginning of the month, it was reported by Video Games Chronicle that The Initiative would be showing off its much-anticipated game at the upcoming Xbox Games Showcase, which is set to take place on the 23rd of July.

Now however, this suggestion has been refuted by multiple sources, including insider Jeff Grubb who said that “I know some rumors and reports are claiming that The Initiative will be at the Xbox Games Showcase with its first game, but that's not the case,” with Grubb adding that fans should “keep in mind that studio only got started on 2018.” 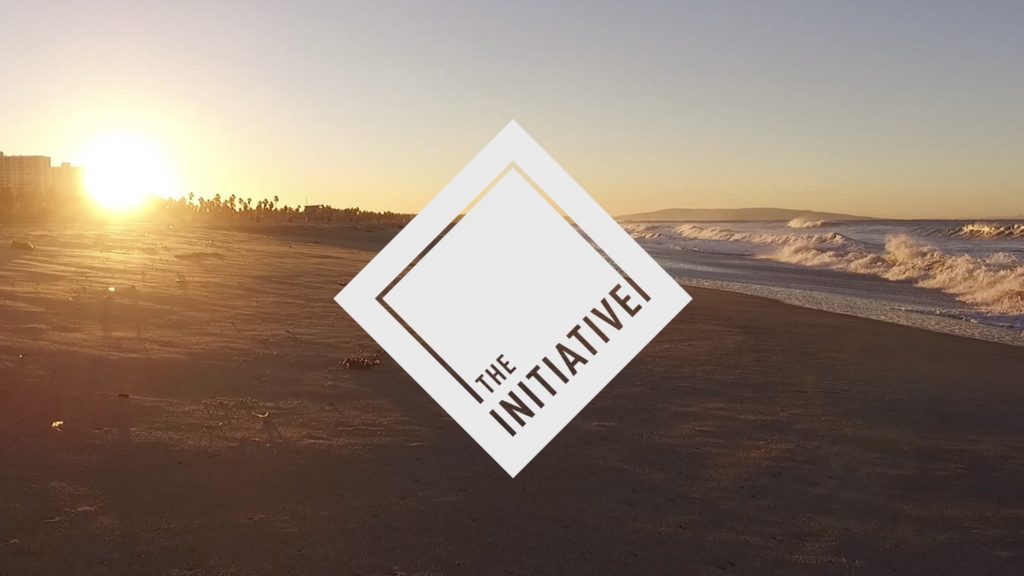 VentureBeat also refuted the idea that The Initiative would be present at the showcase, claiming that “Microsoft is holding it back”. This ties into another rumour by Jeff Grubb, who recently claimed that the console manufacturer would be holding back the announcement of a number of titles – all of which will be shown off at some other point later this year.

The Initiative has been described as the first “AAAA” studio, and so there is undoubtedly excitement surrounding whatever they are working on. It is unfortunate that fans won’t get to see what the studio is working on just yet, though hopefully the wait won’t be too long.

KitGuru says: Are you disappointed by the news of The Initiative’s absence? What studios would you like to see present at the event? Will you be watching the Xbox Games Showcase? Let us know down below.