Ubisoft will be releasing 5 AAA games this year

Though Ubisoft had a rather quiet 2019, due in part to a number of delays as well as some underwhelming releases, it's looking as though the publisher is ready to compensate for this over the next 12 months, as they have now announced that over the next fiscal year Ubisoft intends to release 5 AAA games from some of its biggest franchises, as well as new IP.

Watch Dogs: Legion is the 3rd game in the stealth-action franchise. The game was originally set to release on the 6th of March 2020, before being delayed to Ubisoft’s 2021 Fiscal year. Gods and Monsters is a new IP from the creators of Assassin’s Creed Origins. Announced back at E3 2019, the game was intended to release in February 2020, before also being delayed. Rainbow Six: Quarantine was likewise delayed out of early 2020. 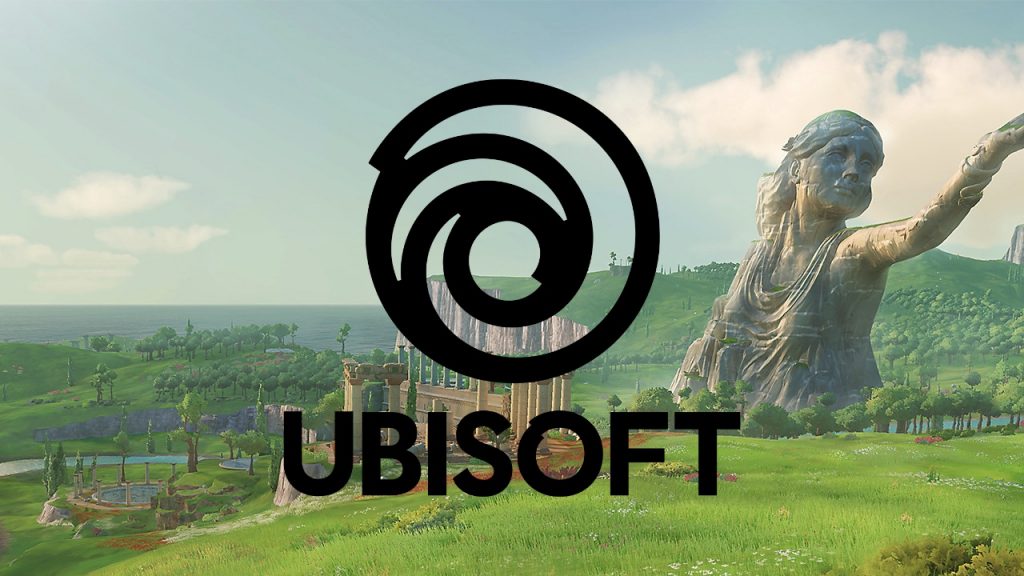 Of the 5 games, three of them are now set to be coming in Q3 2020, with the final two arriving in Q4. Though it is currently unknown what the 5th game is, it’s likely that Ubisoft will reveal the title at Ubisoft Forward, its digital showcase which the publisher announced is set for mid-July.

Despite COVID-19 which has had a domino effect on the entire industry, Ubisoft appears to be confident that it’ll be able to deliver a much stronger 2020 than it did with 2019. Time will tell.

KitGuru says: Which of the 5 releases are you looking forward to the most? What do you think the currently-unannounced game will be? What did you think of Ghost Recon: Breakpoint? Let us know down below.