Back when the ESA confirmed that no E3 would be taking place this year neither physically nor digitally, Ubisoft was one of the first publishers to announce that it would be aiming to create a replacement event where it could host its summer announcements. The company has now officially announced ‘Ubisoft Forward,’ a digital showcase set to take place on the 12th of July.

Taking to Twitter to make the announcement, Ubisoft stated: “Save the Date. Join us July 12 for Ubisoft Forward, a fully digital showcase with exclusive game news, reveals and more! Stay tuned…#UbiForward.”

No further details were provided regarding what fans might see at this event, although it is likely that Ubisoft will provide a deeper dive into Assassin’s Creed Valhalla. Other previously announced Ubisoft titles which could make an appearance include Gods & Monsters, Watch Dogs: Legion, Skull & Bones, and Beyond Good and Evil 2. 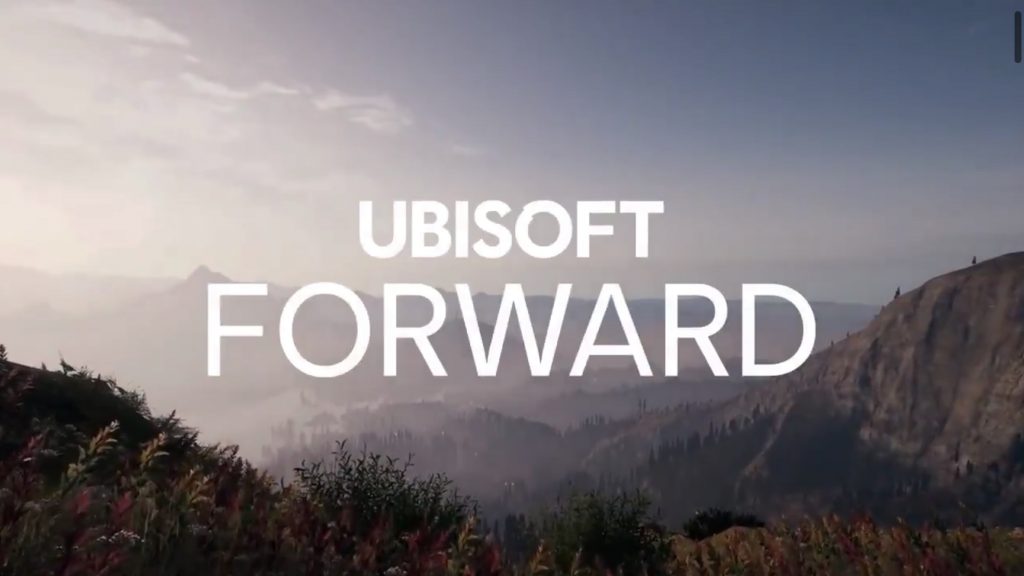 One other potential announcement could see the much-rumoured return of Prince of Persia. Of course, we won’t truly know what Ubisoft has in store for the next 12 months until the publisher itself announces it.

E3 traditionally takes place in early June, and so it is curious to see Ubisoft’s event being pushed to July. Of course, it is likely that complications regarding COVID-19 and the conversion to a digital event are to blame for this uncharacteristically late Summer showcase. Either way, it’ll be interesting to see what the publisher has planned, when Ubisoft Forward goes live on the 12th of July 2020 at 8pm BST.

KitGuru says: Are you looking forward to Ubisoft’s digital event? What are you hoping to see announced? Do you prefer on stage presentations, or digital events? Let us know down below.