For months now, there have been rumours surrounding the revival of Prince of Persia, Ubisoft’s action puzzle-platformer series. Though the franchise hasn't seen a mainline entry since 2010, fans have been yearning for a return of the Prince. In the wake of the rumours that the Sands of Time Trilogy is set to receive a remake, Ubisoft have now registered the domain ‘princeofpersia6.com’, suggesting that the publisher has even more planned than initially thought.

Registered just yesterday on the 4th of May, the domain nameservers have been set to Ubisoft's nameservers, meaning that this has indeed been registered by Ubisoft themselves. This isn't the first time that the publisher has registered a Prince of Persia domain in this way. Previous titles have had similar domains registered, indicating a trend by Ubisoft and suggesting that more is indeed on the way. Princeofpersia7.com has yet to be registered either, insinuating that this recent registration isn’t simply to protect the IP from others. 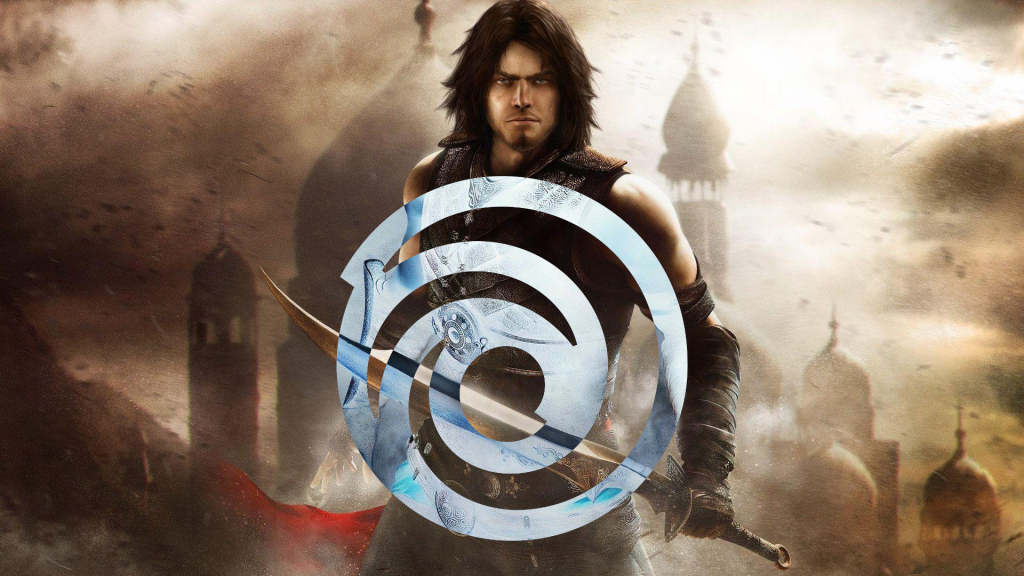 The question as to what Prince of Persia 6 may be is currently unknown. It could be referring to the much-rumoured remake of the Sands of Time Trilogy. Alternatively however, it could be for a new game entirely. Though Ubisoft haven't released a mainline Prince of Persia title since 2010, fans have still kept the Prince in their hearts and minds, hoping that one day the publisher may return to the beloved series.

Since the start of 2020, the franchise has seen more activity, with a limited time Prince of Persia event occurring within For Honor, as well as the announcement of a VR escape room experience. Though no official confirmations have been made of either a remake, or a new game, it would definitely appear as though Ubisoft is far from done with the Prince of Persia IP.

KitGuru says: Do you think Ubisoft is working on a new Prince of Persia game? Would you prefer a Sands of Time remake, or a new game entirely? Are you excited to see the Prince finally return after such a long time? Let us know down below.