The Prince of Persia series was at one point, one of Ubisoft’s flagship franchises. Since 2010 however, the series has seen very little in the way of releases, save for some mobile incarnations. As we approach 10 years since the last mainline game, Ubisoft have announced that the Prince of Persia will be arriving in For Honor in a limited time event.

The ‘Ruler of Time’ event will run from now until the 2nd of April. During the first week, until the 19th of March, the event will see players be brought to “the transformed Harbor map for a sand creature-infested Dominion match,” in which “periodically, the Prince will step out of a tornado of sand, and – wielding unique powers granted by the Dagger of Time – he’ll begin hunting and attacking players, regardless of which side they’re on.”

During the second week of the event however, the game mode will evolve. The harbour map will “undergo another big change” while the Prince will “transform into the merciless Dark Prince” – though that is all we know so far regarding the event’s second week. 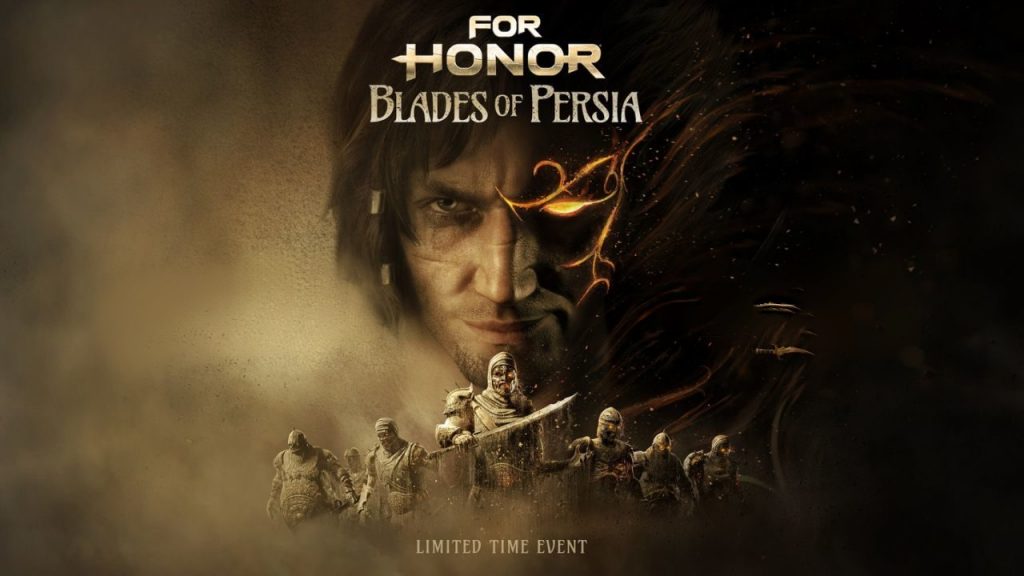 This isn’t the first time that Ubisoft have brought back characters from dormant franchises to cameo in other live-service titles. Back in April 2018, Ghost Recon: Wildlands crossed over with Splinter Cell, allowing players to work alongside the series’ protagonist, Sam Fisher, in order to complete a mission and earn some of his iconic gear. The last Splinter Cell title released in 2013.

With Ubisoft owning as many franchises as it does, it is understandable that some will have to be placed on the backburner for a period of time. These crossovers allow for fans to experience new content from these franchises during the long waiting periods, giving them more of the world and its characters. Alternatively, it could be seen as a simple cash grab – an attempt to entice fans of these series to pick up other games published by Ubisoft. Either way, it’s cool nonetheless to see these franchises cross over. The Prince of Persia Ruler of Time event will run until the 2nd of April.

KitGuru says: What do you think of this crossover? Is Ubisoft simply trying to draw more people to For Honor, or do you appreciate the publisher using its IP to create fun crossover events? Let us know down below.