Home / Tech News / Featured Tech News / Prince of Persia: The Sands of Time Trilogy remake rumoured to be in development

Prince of Persia: The Sands of Time Trilogy remake rumoured to be in development

Prior to the release of Assassin’s Creed, Prince of Persia served as one of Ubisoft’s premiere franchises. The past decade has not been kind to the series however, with Ubisoft paying little attention to the Prince. Recently, the series crossed over with For Honor, and now, rumours have suggested that the Prince of Persia: The Sands of Time Trilogy could be receiving the remake treatment.

Leaked by Reddit user DenseEquation, the trilogy is rumoured to be releasing in “Holiday 2020”, though it could be delayed. The reveal is slated to be at a digital Event hosted by Ubisoft, around the same time that E3 would traditionally take place, meaning June.

The remake is said to feature the “same mechanics and story from the originals, but with new twists”. Yuri Lowenthal, who voiced the prince in the original trilogy, is said to be returning for this remake. Lowenthal is perhaps known best for voicing Peter Parker in Insomniac Games’ Spider-Man. 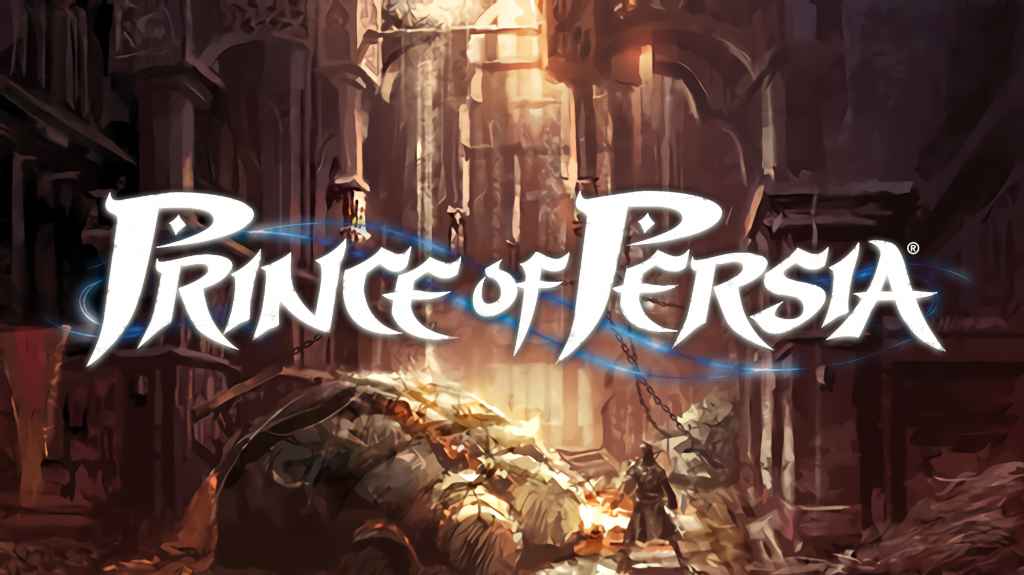 In order to add credibility to the rumour, DenseEquation released what they allege to be early concept art as well as an in-game model. Furthermore, this isn’t the first time that a remake for Prince of Persia has been rumoured.

Earlier in the year, a remake was teased by John Harker, a well known industry insider and leaker. That, combined with the uptick in activity by Ubisoft when it comes to the Prince of Persia franchise, suggests that perhaps where there’s smoke, there’s fire. Only time will tell.

Previous Nubia’s RedMagic 5G, with 144Hz screen, to go on sale from April 21
Next Core GitHub features now free for everyone