Ubisoft’s Star Wars game to come out after Avatar

Massive Entertainment serves as one of Ubisoft’s primary development studios. Responsible for the development of Far Cry 3 and The Division, Massive Entertainment was recently announced to be working on an open-world Star Wars game. Unfortunately, it seems as though fans will be waiting for quite some time, as the game reportedly won't be coming out until after the studio’s currently-untitled Avatar game.

Back in February 2017, it was announced that Massive Entertainment would be working on an Avatar game based on the James Cameron film. Since then, very little has been heard from the game, nor the film’s many sequels. According to Ubisoft, the game is still very much in development, and in fact will be released prior to the recently announced Star Wars game. 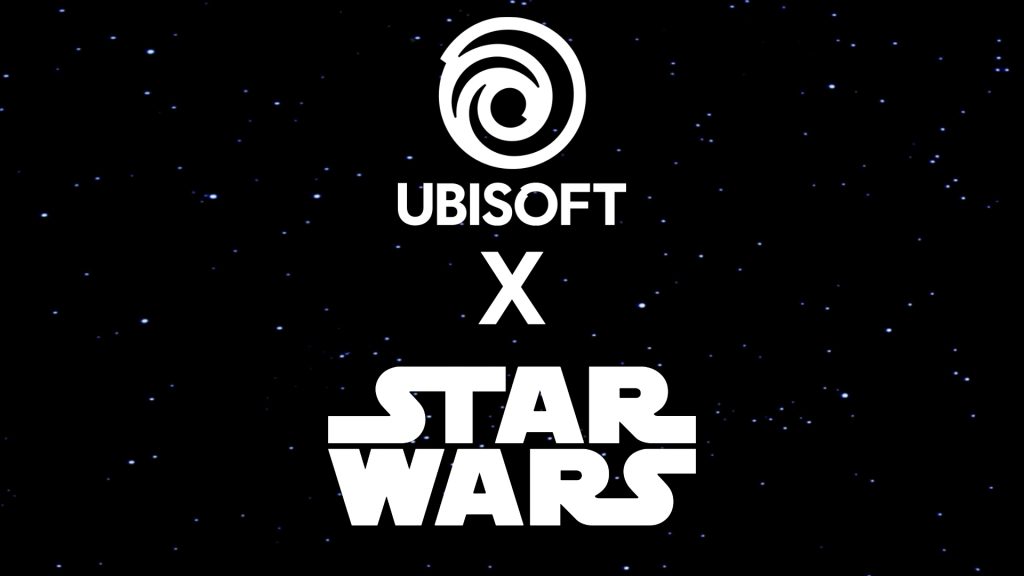 This does mean however, that the open-world Star Wars title, which was announced back in January, will likely not be out for many many years. During Ubisoft’s most recent investor call (as reported by Daniel Ahmad), the publisher revealed that Massive Entertainment would be working on new content for The Division throughout both 2021 and 2022.

Avatar 2 has a current release date of December 2022. If Ubisoft wished to tie the game in with the film, then it is likely that we won’t see the Avatar game until some time around then. Only after work on the Division and Avatar is complete will Massive Entertainment then focus on releasing the Star Wars title, meaning that while the announcement earlier this year was exciting, fans will likely be waiting a fair while longer to play this open-world Star Wars game.

KitGuru says: Are you excited for Massive entertainment’s Star Wars game? When do you think it will come out? What is your favourite Star Wars game of all time? Let us know down below.