Elden Ring launched in late February to huge success, becoming one of the highest rated games of all time according to critics while selling 12 million copies in the process. This helped rocket Elden Ring to the top of the sales charts. Finally, its reign has been ended by none other than the immortal GTA V.

Since its launch on the 25th of February, Elden Ring has topped the UK digital game sales charts. The FromSoftware title managed to hold its position for almost a month, beating back the likes of Horizon Forbidden West, Gran turismo 7 and WWE 2K22.

The recent launch of GTA V Expanded and Enhanced for PS5 and Xbox Series X|S has now officially topped the digital sales charts for the week ending the 20th of March, pushing Elden Ring down to second place. 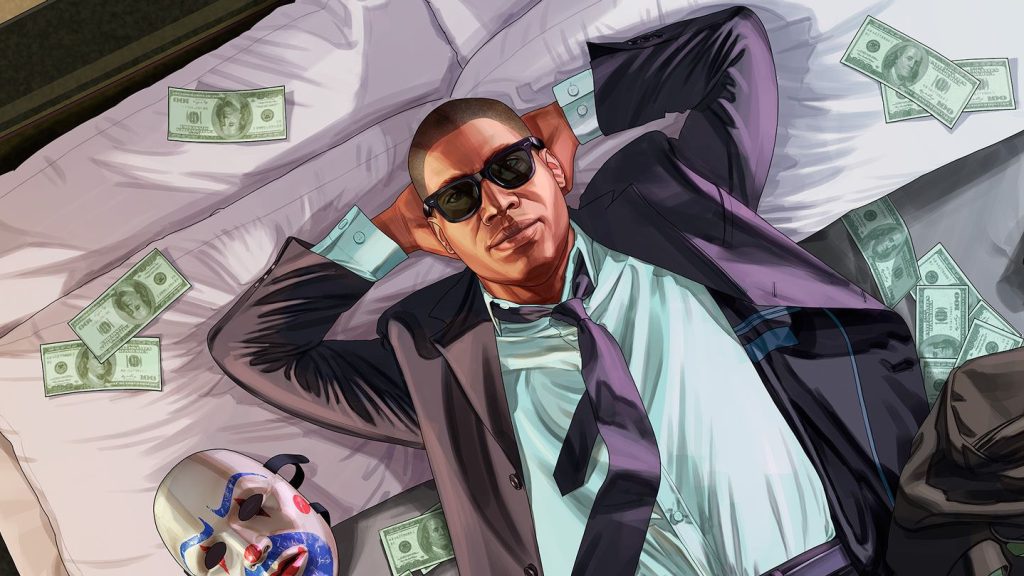 Interestingly, GTA Online, being available as a separate purchase, managed to enter at the no.3 position. It is worth noting however, that this may have been higher had the PS5 version of GTA Online not been given away for free (as the chart only tracks premium sales).

While Elden Ring may have finally lost its top spot on the digital weekly sales charts, it is still the best-selling digital game of the year, with GTA V E&E currently resting at number 2. Of course, GTA V is the second best selling game of all time with more than 160 million copies sold. When all is said and done, GTA V E&E is likely to surpass Elden Ring in almost every commercial way possible. This isn’t to take away from Elden Ring’s success, but is more a reflection on just how unstoppable GTA V is. It will be interesting to see what next week’s charts look like. The full top 10 list can be found HERE.

KitGuru says: What do you think of GTA V E&E? Did you buy it? Have you finished Elden Ring? Let us know down below.