While the PS5 is a powerful console with many worthwhile exclusive titles, the software experience of the machine has been somewhat lackluster, with many promised features not yet being enabled. Finally, it has been confirmed that the next major system update will bring with it SSD support, 3D audio for speakers and more.

Sony recently released a new major update for those running beta software on their PS5. The list of new features is extensive to say the least, but some of the biggest additions and updates include: 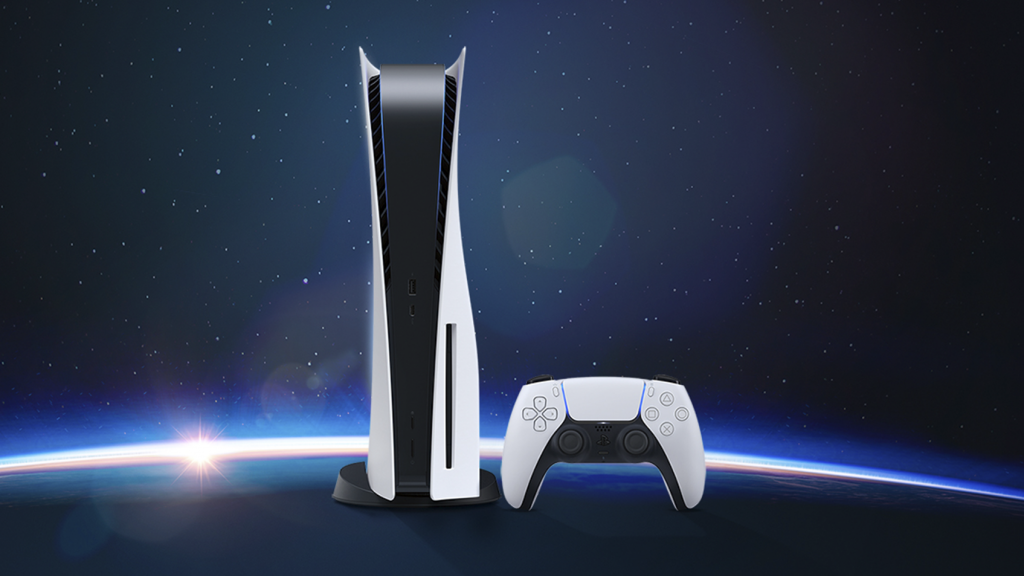 These merely represent the tip of the iceberg, as Sony has added dozens of additions and changes with this upcoming software. Be it new features, quality-of-life changes, or accessibility improvements, this upcoming software update will make navigating the PS5 that much better. The full list of changes can be found HERE.