In the early hours of this morning, AMD officially announced the Radeon RX 6600 XT graphics card and just as promised, a number of board partners have custom-cooled solutions ready to go. So far, we’ve had RX 6600 XT custom graphics card announcements from Asus, Gigabyte, MSI, Sapphire and PowerColor. 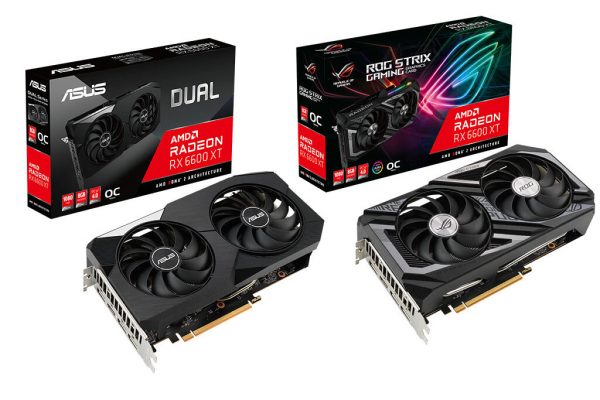 Starting off with ASUS, there are two RX 6600 XT graphics cards on the way – an ROG Strix model and an entry-level ASUS Dual model. Both ship with dual-fan coolers, but the ROG Strix version appears to sport a different heatsink with more heatpipes for improved thermal performance.

As you would expect, the cooler on both cards uses ASUS’s Axial-Tech fans to direct air through the large surface area heatsink, and the fans can turn off while the GPU is idling.

MSI also has two RX 6600 XT series graphics cards to show off, the Gaming model and the MECH 2X model. Both of these have two variants that hit different clock speeds, but everything else about the design and cooler remains the same.

The MSI RX 6600 XT Gaming features the latest version of the Twin Frozr cooler, with improved TORX 4.0 fans, precision-machined heatpipes throughout the heatsink and a metal backplate for some additional passive cooling on the back of the card. Meanwhile, the MSI RX 6600 XT Mech graphics card uses a less advanced dual-fan cooler, with TORX 3.0 fans. 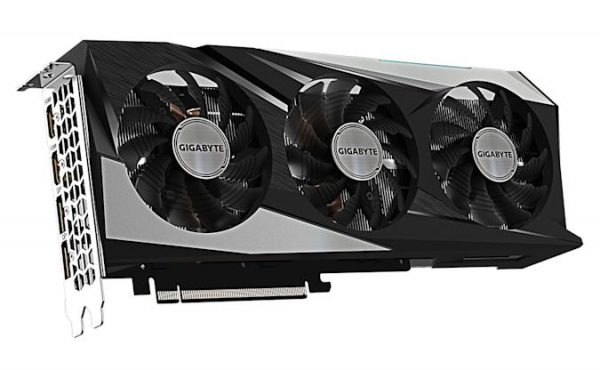 The Gigabyte RX 6600 XT Gaming and Eagle graphics cards feature the tried and tested Windforce 3X cooler, with unique blade fans, alternate spinning, direct-contact heat pipes, screen cooling and other features. Not only is this cooler highly refined for optimised airflow, but Gigabyte has also paid attention to durability, using graphene nano lubricant in the fans to extend fan life by up to 2.1x.

Sapphire has its usual two custom cooler solutions prepared for the RX 6600 XT. The premium model is the Nitro+, sporting a dual-fan cooler, a ‘wave fin’ heatsink design that reduces friction and allows more air to pass through, and ‘hybrid blade’ fans to deliver strong air pressure.  As for the Sapphire RX 6600 XT Pulse, this is the entry-level card, using Dual-X cooling technology with Intelligent Fan Control to keep noise levels low. 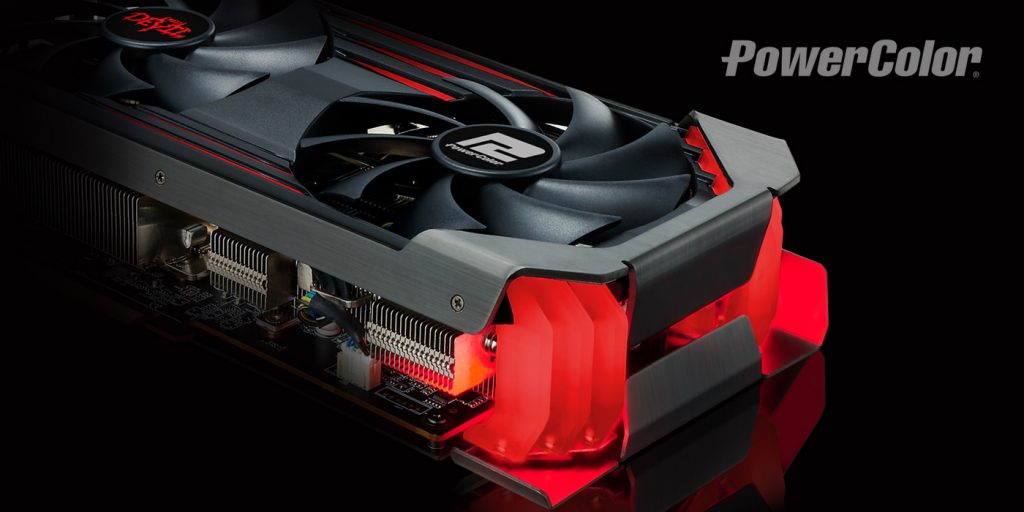 This list wouldn’t be complete without an entry from PowerColor. As you would expect, there is indeed an RX 6600 XT Red Devil on the way, with a full cooling shroud and backplate covering the full length of the card. The cooler uses a dual-fan design and unlike many of the other cards on this list, the Red Devil includes two power connectors, an 8-pin and a 6-pin. Usually, overclocked speeds would be a key selling point for the Red Devil card, but unfortunately, we haven’t seen clock speeds revealed for any of the custom-cooled RX 6600 XT graphics cards just yet.

KitGuru Says: There will be more RX 6600 XT cards announced by board partners leading up to launch on August 11th. For full specs and details on AMD’s latest Radeon GPU, be sure to check out our launch article, HERE.

Previous Upcoming PS5 software update to add SSD support, 3D audio on TVs, Trophy tracking and more
Next The Steam Deck may just be the first in a long line of Steam handhelds