Videogamedunkey is one of the biggest and most consistently-enjoyed gaming YouTubers, with videos ranging from serious reviews to humorous gameplay videos among fresh experimental content. After more than 10 years on the platform, Dunkey has announced his direct involvement in game creation, announcing new publishing label BIGMODE.

No games nor any publishing partners have been announced yet, however BIGMODE’s website does offer insight into what potential partner studios – and fans – can expect, saying:

“We believe quality & originality should be supported— Bigmode is a unique & powerful way for great indie games to stand out in a crowded space, and our publishing contracts are designed to be the most developer-friendly possible!”

They continued, “We can get involved at any stage from pitch to near-completion. We can also assist with any standard publishing needs you may have:” 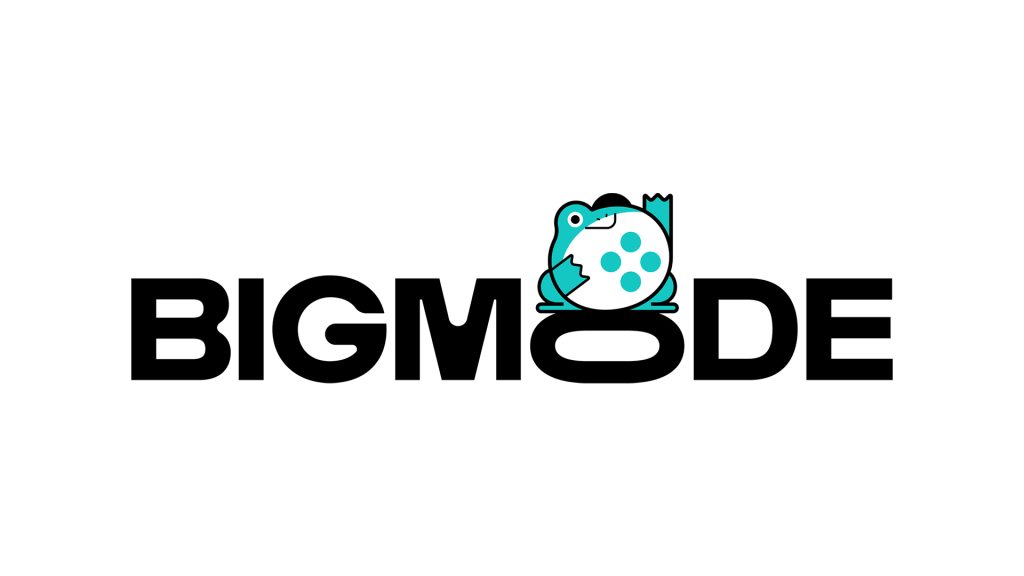 Publishers can often be greatly removed from game studios synergistically, leading to miscommunication, standardisation, and a general lack of sense of unity amongst game studios. As such, it is exciting to see a personality such as Dunkey enter the publishing space – especially as the biggest players in the industry seem to want to turn the market into an oligopoly. It will be highly interesting to see what comes out of BIGMODE; many good things hopefully.

KitGuru says: What do you think of BIGMODE? Are you excited by the prospects? Should more indie publishers take a similar approach? Let us know down below.