Batman is no stranger to the world of virtual reality, with a short but impressive VR experience being released for the platform back in 2017. It seems another virtual reality Batman game is in the works from the team that made 2020’s Iron Man VR.

As discovered and first reported on by Janko Roettgers via Twitter, the Federal Trade Commision seems to have inadvertently revealed that a Batman VR game is in the works, with the document saying “In September 2022, Meta acquired Camouflaj, which currently developing Ironman and Batman VR apps for Quest.” 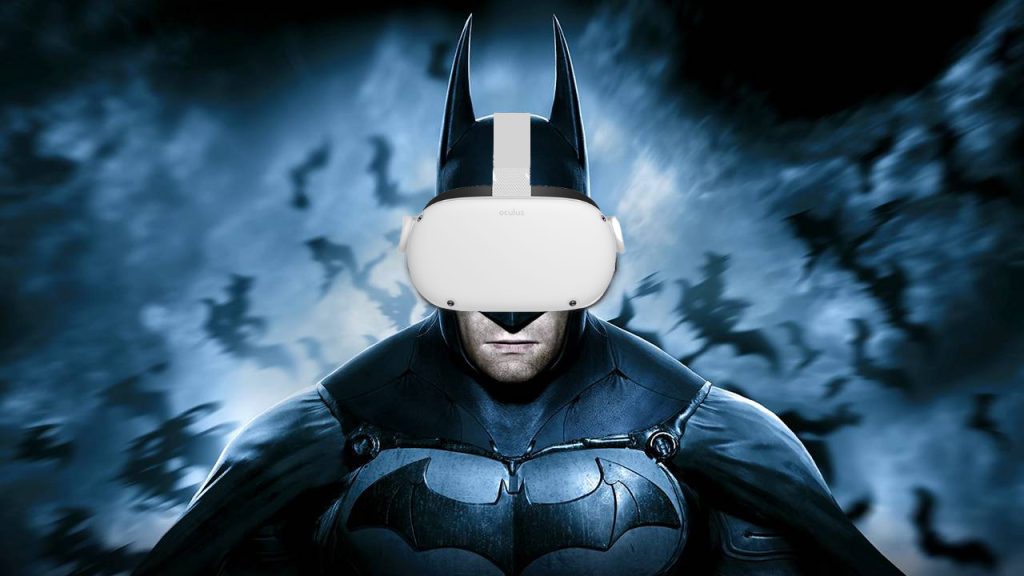 Proof that a Batman VR game is in the works was further fueled by a follow-up which saw Meta request to the FTC that the aforementioned document be redacted due to it not yet being public knowledge, writing that Meta “informed Plaintiff of its position that Paragraph 43(i) of Dkt. 277 contains an unredacted reference to a matter that Meta deems highly confidential.” – that paragraph being the one referring to Batman VR.

As mentioned, Camouflaj previously developed the mostly well received Iron Man VR, though it is worth noting that the game was originally developed for the first generation PSVR – meaning its design was quite compromised. Hopefully this Quest Batman VR game does not suffer the same issues.

KitGuru says: What do you think of this leak? Are you excited for a proper VR Batman game? Did you play Iron Man VR? Let us know down below.

Previous Episode 2 of HBO’s The Last of Us breaks even more records
Next KitGuru Games: Fire Emblem Engage feels like a step back