The 15th of January saw HBO’s The Last of Us premiere to a huge audience, with the episode reaching 4.7 million viewers during its airing – the second highest debut for HBO since 2010. News of the show’s quality seems to have spread like an infection, with the second episode not only gaining more viewers than the first, but also breaking another record in the process.

Revealing these impressive statistics, industry veteran Geoff Keighley took to Twitter to say “Episode 2 of THE LAST OF US tallied 5.7 million viewers Sunday night, up 22% from the series debut.”

It is rather uncommon for a show to increase in viewers between its premiere and second episode, however even more impressive is the fact that this represents “the largest week 2 audience growth for an HBO Original drama series in the history of the network.” 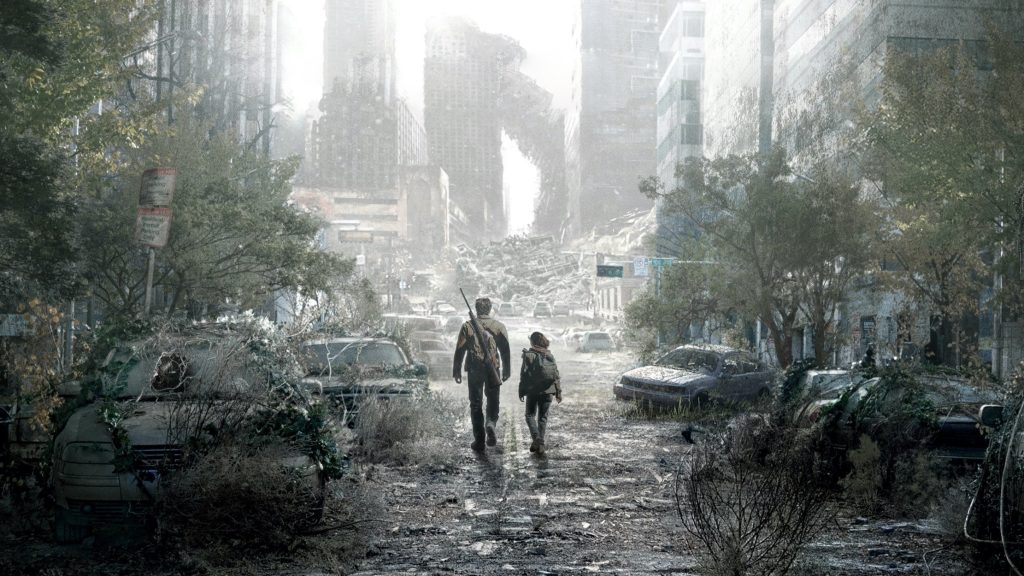 Finally, Keighley also gave fans an update on the first episode’s performance, revealing that in the week since its airing, episode 1 has now been watched by over 18 million viewers.

With HBO’s The Last of Us receiving rave reviews, and now proving to be increasingly successful commercially, it is quite clear that both PlayStation and HBO have a major hit on their hands.

KitGuru says: What do you think of the show so far? How does it compare to the game? How many views do you think the finale will get? Let us know down below.

Tags HBO news playstation sony the last of us TLOU