Following the smashing success of Super Smash Bros Ultimate, many publishers saw the opportunity for profits through crossover games. One entry in this new sub-genre was Nickelodeon All Star Brawl. Unfortunately, the game's many iconic characters were missing their voices – though this may change.

Back in September, we reported that the then-upcoming Nickelodeon All-Star Brawl would not feature voice acting – at least not at launch. This subtle hint at a future implementation has now been further solidified.

In a dev update published on the Nickelodeon All-Star Brawl subreddit, the studio confirmed a number of major improvements coming to the game in the near future, namely: 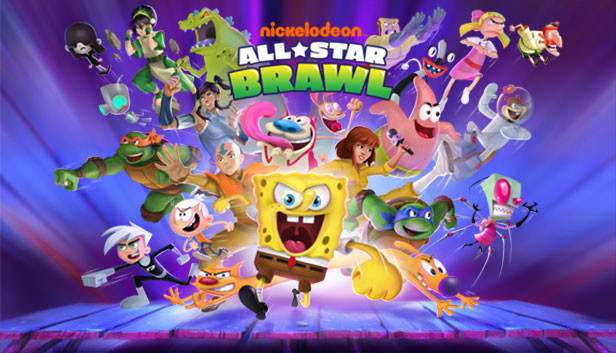 The update concluded with a hint that voice acting would be coming to the game at some point in the future, saying “We've been HEARING your requests, and we'll make sure you'll be HEARING from us soon :)” – all-but-confirming the fact.

KitGuru says: What do you think of All-Star Brawl? What improvements need to be made? Do you think the game will have staying power? Let us know down below.