VR is on the cards for Xbox’s future, as Phil Spencer clarifies previous comments

A few months ago, head of Xbox Phil Spencer stated in an interview that VR wasn’t a focus for the console manufacturer, and that Xbox is “responding to what our customers are asking for and… nobody’s asking for VR”. Since then, Spencer has returned to clarify the situation, claiming that he “hope[s] it’s something that’s so important that it would be a no-brainer for us to go and support it.”

In an interview with Stevivor back in November, Phil Spencer, when asked about Xbox and VR, stated that he had “some issues with VR — it’s isolating and I think of games as a communal, kind of together experience. We’re responding to what our customers are asking for and… nobody’s asking for VR”. In a recent interview with the Gamertag Radio podcast (and transcribed by XboxAchievements) however, Spencer added clarity to the VR situation with Xbox, painting the possibility of virtual reality support in a much more positive light.

Spencer acknowledged that “there are a lot of people I know that are working on some good VR titles, great VR titles, and I’m not trying to not be supportive of that”. According to Spencer, the main point he was trying to convey with the original interview was that he “wanted to be clear with our customers on where our focus was. So that if somebody was waiting for us to bring out a VR headset for Series X, at the launch or something – we’re not going to do that.” 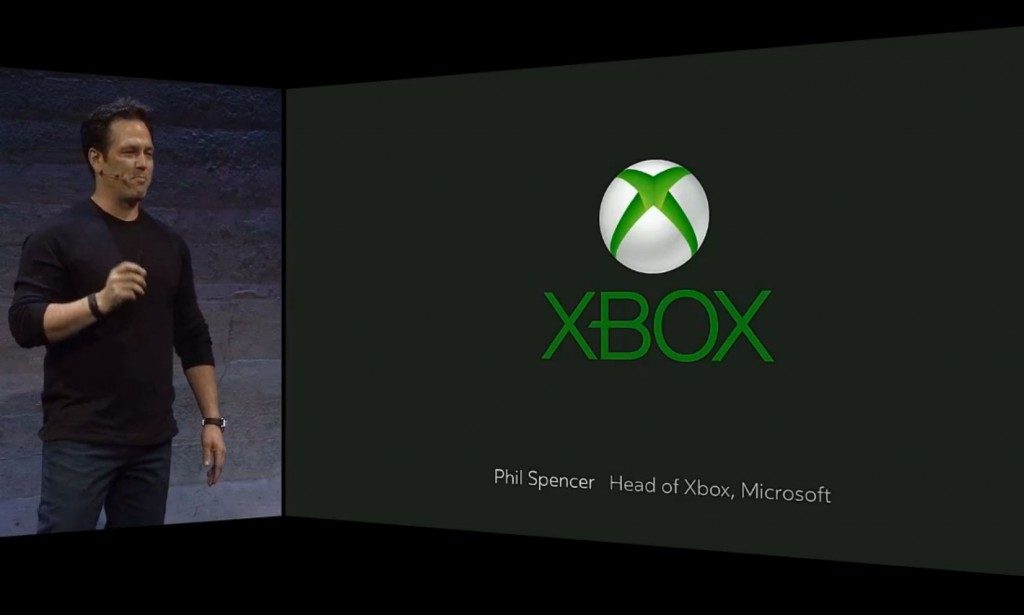 Despite this, VR could very much be in the cards in the future, as Xbox is “never going to close our eyes to where things are going”. With that, Phil Spencer stated that as far as VR is concerned “I don’t hope it goes away – I hope it gets bigger. I hope it’s something that’s so important that it would be a no-brainer for us to go and support it.”

Though previous comments made it seem as though Microsoft had no interest in VR, this recent admittance by Spencer adds clarity to the situation, with the understanding that the console manufacturer is simply trying to avoid a similar situation it had with the Kinect – where the company invested a great deal of R&D into a product which ultimately was undesired by the mass market. With that in mind, it’ll be interesting to see if and when Xbox chooses to enter this growing market, and whether the market will indeed continue to grow, or will perhaps stagnate, and remain within its own niche.

KitGuru says: What do you think of Phil Spencer’s most recent comments? Would you like to see Xbox embrace VR? What’s your favourite VR title? Let us know down below.

Previous Nvidia, Sony and Amazon cancel MWC appearances due to coronavirus concerns
Next BioWare will begin reinventing Anthem this year