As of now, VR has remained a relatively niche market. Due to reasons such as cost and set up time, virtual reality has taken longer than some have anticipated to enter the mainstream. This hasn't stopped companies from trying however. PlayStation has PSVR, Nintendo has Labo VR, and Valve recently came out of the shadows to announce a new VR title in the Half-Life series. One company that won’t be joining the VR space however, is Microsoft, it appears.

In an interview with Stevivor, head of Xbox Phil Spencer said that “I have some issues with VR — it’s isolating and I think of games as a communal, kind of together experience. We’re responding to what our customers are asking for and… nobody’s asking for VR”.

Phil doesn’t discredit the idea of VR as a whole, just with regards to Xbox, saying “The vast majority of our customers know if they want a VR experience, there’s places to go get those. We see the volumes of those on PC and other places”. 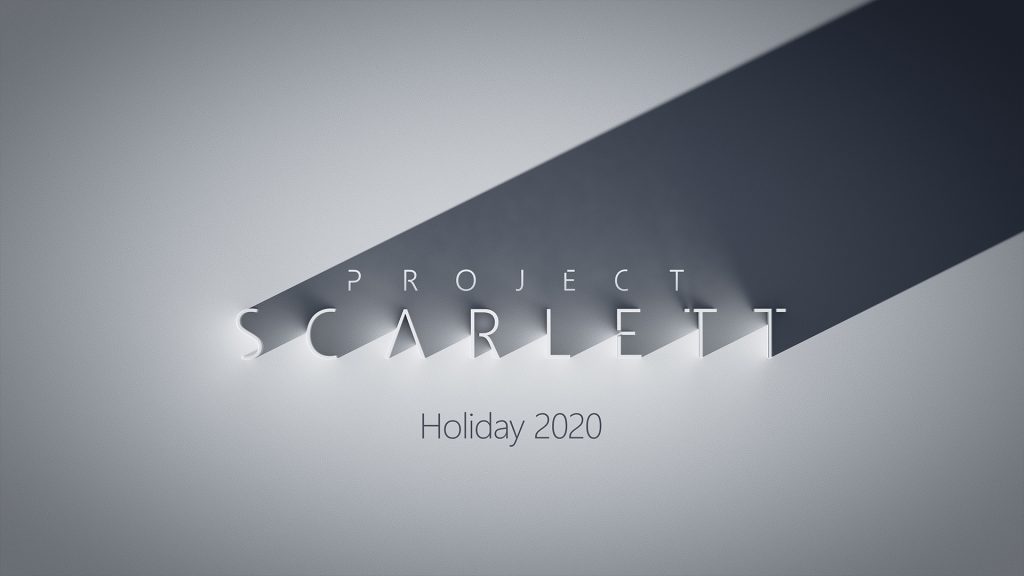 Xbox has previously invested heavily in emerging technologies, only for it to not work out in their favour. Many attribute the comparative failure of Xbox this generation to the fact that the Kinect was bundled with the Xbox One, making the console more expensive than Sony’s counterpart. Phil Spencer appears to want to avoid a similar situation, with the acknowledgement that “nobody’s selling millions and millions” of VR units.

With PlayStation confirming that PSVR will work on the PlayStation 5, Nintendo offering a low-barrier-to-entry VR experience, and Valve announcing Half-Life Alyx, is Microsoft’s reluctance to enter the market smart, or will their hesitation render them behind the curve, needing to play catch-up? Only time will tell.

KitGuru says: What do you think of VR? Will it ever enter the mainstream? Do you own a VR headset? Let us know down below.