In preparation for the reveal and release of a new game, publishers will often register domain names related to the title in question. As it is done prior to the announcement, these domains can give fans an idea of what to expect from a publisher in the future. Such is the case with Warner Bros. who recently registered a number of Batman game related domains, including ‘Gotham Knights’ and ‘Suicide Squad’.

Ever since the release of Batman: Arkham Knight in 2015, fans have been eagerly anticipating another entry featuring the iconic DC hero. Though rumours have been circulating for months (if not years) about the next Batman game, until now there has yet to be any official confirmation – aside from some teasers by Warner Bros. studios.

It would appear as though WB may finally be ready to reveal what’s next, as the publisher has registered domain names for multiple Batman related titles. Discovered by ResetEra users ‘DriftingOrbit’ and ‘est1992’, it was found that between the 16th and 19th of June 2020, Warner Bros. registered the domain names “SuicideSquadGame.com” “SuicideSquadKillTheJusticeLeague.com” and “GothamKnightsGame.com.” 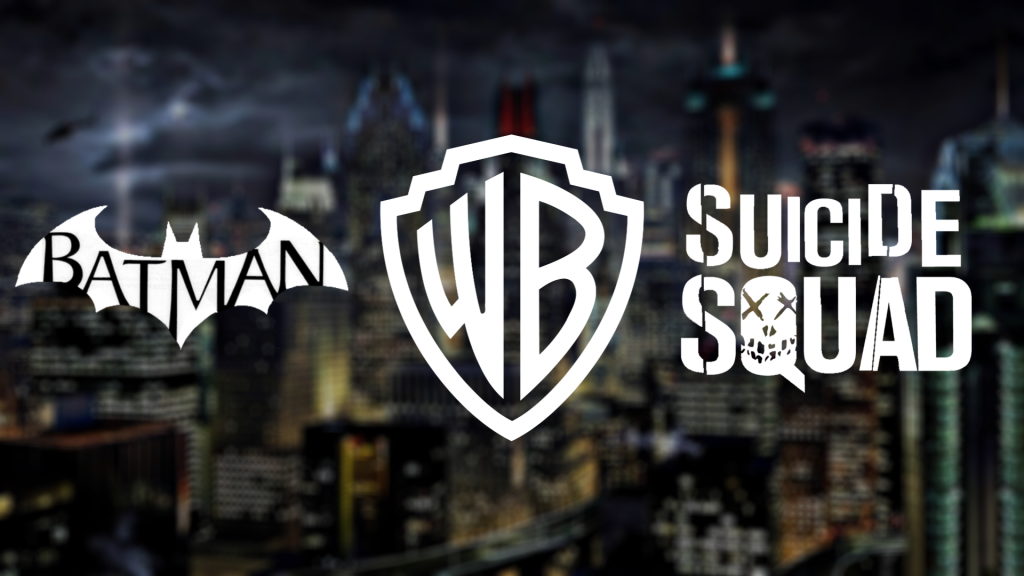 Based on previous leaks and rumours, Gotham Knights is believed to be developed by WB Montreal (who previously worked on Batman: Arkham Origins). Of course, this is far from confirmation that either of these titles are real. That being said, it isn’t uncommon to see publishers register domains shortly before revealing new games, in order to ensure that they own the domain, while also leaving as little time for it to be discovered prior to the official reveal.

With the last Batman title being so long ago, hopefully fans won’t have to wait too long to hear more from the Dark Knight.

KitGuru says: What did you think of the Arkham games? What other DC characters should get a game? Are you more excited for Rocksteady, or WB Montreal’s next projects? Let us know down below.