Xbox All Access is coming to 12 countries this Holiday

While the upfront cost of a brand new console is often a daunting idea, Microsoft has made the proposition easier through the creation of Xbox All Access, which allows fans to purchase an Xbox console with no upfront costs, instead utilising a system similar to smartphones – paying off the console on a monthly basis. In preparation for the launch of next-gen consoles, Microsoft is bringing Xbox All Access to 12 countries this Holiday.

The 12 countries and their partner retailers are: 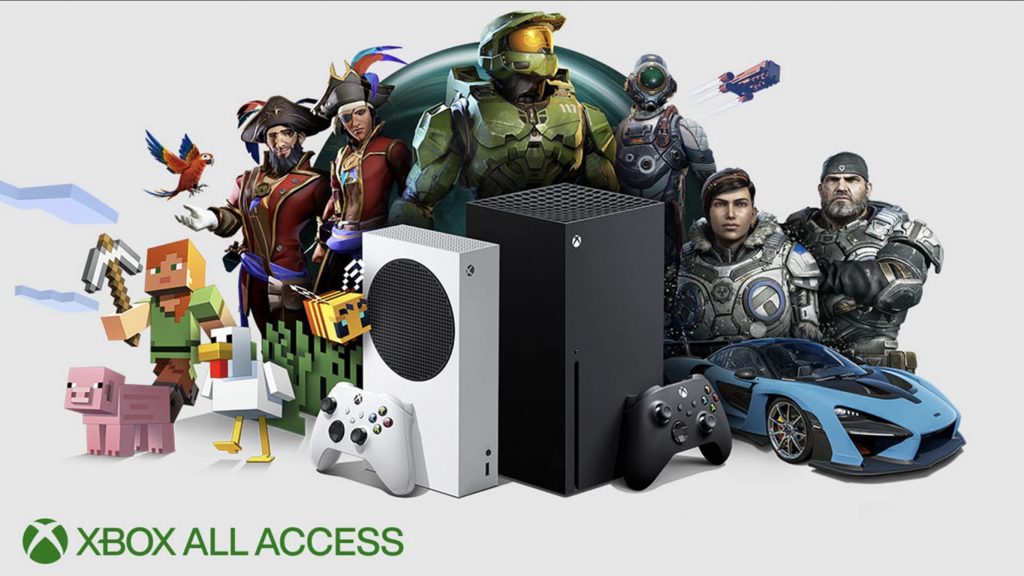 Xbox All Access operates with a 24 month contract, meaning that when all is said and done, owners would have paid just over £500 for the Series S and a hair under £700 for the Series X. Of course, it is important to reiterate that this includes two years of Xbox Game Pass Ultimate, which currently costs £10.99 a month – or £263 for 24 months.

With Microsoft lowering the barrier to entry for the purchase of a next-generation console, it’ll be interesting to see whether Sony will offer a similar service for its upcoming PlayStation 5.

KitGuru says: What do you think of Xbox All Access? Would you use the service? How much do you pay each month for your phone? Let us know down below.