Xbox Elite Controllers get warranty extended to a year

With every console, no matter the platform, one of the elements which are prone to breaking the most are the controllers. Every interaction with a console requires a press of a button or flick of a stick. As such, these peripherals often wear down after a certain amount of use, leading to many issues, including the Switch’s infamous Joy-Con drift. While Nintendo is still remaining mostly stubborn on that front, Microsoft has taken the initiative to extend the warranty on its Elite controllers from 90 days to 1 year.

In an update on its support website, Microsoft announced “We’ve received claims that a small percentage of our customers are experiencing mechanical issues when using their Xbox Elite Wireless Controller Series 2.” 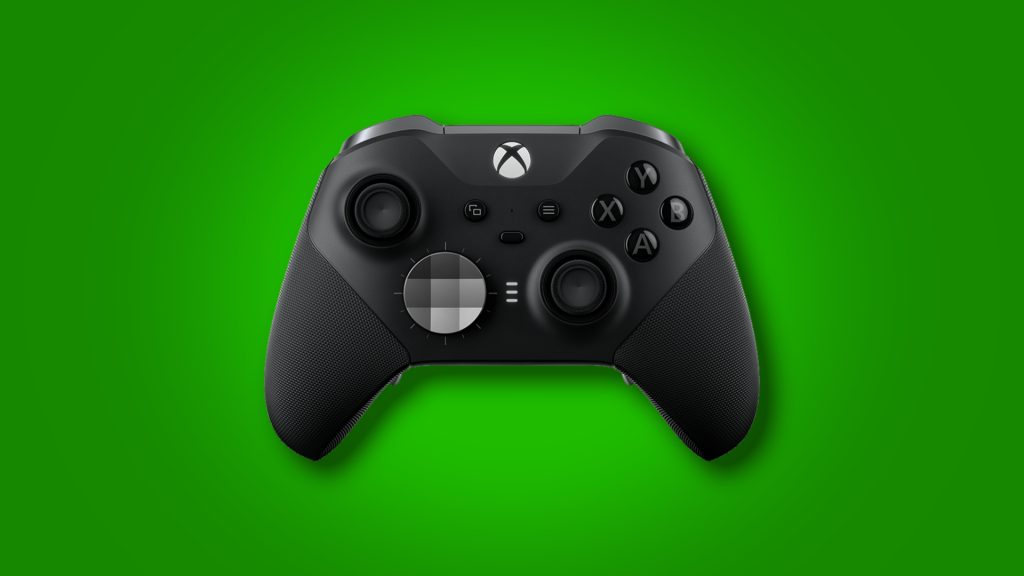 Furthermore, if any owners “incurred repair costs to service your Elite Series 2 controller, you’ll be issued a refund by Microsoft before October 31, 2020.”

A 90 day warranty period for a controller sounds like a surprisingly short amount of time, especially when issues can pop up months after purchase. Though the controller does cost the princely sum of £159.99 and so should've come with a much more comprehensive warranty in the first place, it is decidedly a positive move on the console manufacturer’s part to extend the warranty for free. Hopefully Nintendo will follow suit.

KitGuru says: Do you own an Elite Series 2 controller? Have you ever broken a controller? Which manufacturer’s controller is your favourite? Let us know down below.