Despite being a major console manufacturer, Xbox has worked well with independent developers in the past, pushing them into the spotlight through the company’s [email protected] brand. Following on from the last [email protected] showcase, Microsoft is partnering once again with Twitch to host a second showcase featuring many new and exciting indie titles.

Making the announcement on their blog, Jessica Ronnell, the Events Manager for [email protected] said “We had so much fun the first time we figured we’d do it again! That’s right, [email protected] and Twitch are partnering for our second /twitchgaming Showcase: [email protected] on Tuesday, August 10 at 9:00 AM PT [7 PM UK time] where fans will get to see some of the great work coming to Xbox from independent developers.” 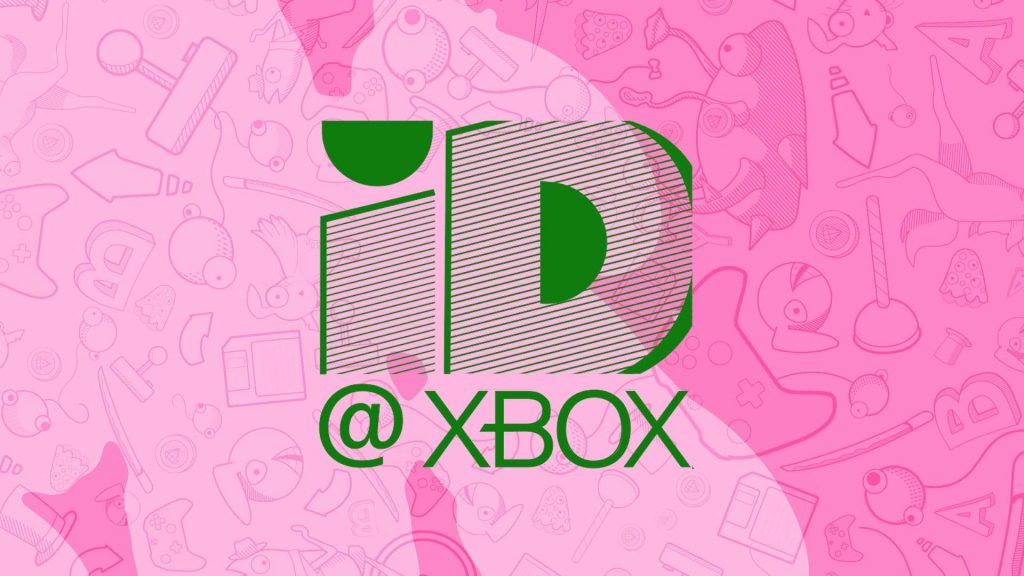 Giving fans a sneak peak at what to expect, Ronnell revealed that “During this showcase, we’ll once again feature tons of independent titles, including brand new game announcements from developers and publishers such as Rebellion, Chump Squad, and others. Fans will also get a chance to see the latest and hear from teams working on The Artful Escape, Ollie Ollie World, Library of Ruina, and RPG Time to name a few.”

The previous [email protected] showcase – which took place in March – brought with it many announcements, including a look at Death’s Door; Twelve Minutes; Alba: A Wildlife Adventure; Chivalry 2; The Ascent and Among Us – to name but a few. Hopefully the upcoming showcase features just as many exciting titles.

KitGuru says: Are you excited for the [email protected] Showcase? Did you watch the previous one? Which is your favourite indie studio? Let us know down below.