While the situation surrounding COVID-19 greatly inhibited the output of both hardware and software manufacturers throughout 2020, the gaming industry seemingly continued to flourish. According to Microsoft, the Xbox Series X|S achieved the “most devices ever sold in a launch month” for Xbox.

According to Microsoft’s CEO Satya Nadella, “the launch of the Xbox Series X and Series S was the most successful in our history, with the most devices ever sold in a launch month.”. While no specific figures were given, this represents an impressive achievement, especially considering the fact that both Sony and Microsoft struggled with manufacturing due to COVID-19.

Other impressive stats include the fact that Xbox’s Game Pass subscription service has hit a new high of 18 million subscribers, up from 10 million last April. Ever since May 2020, the service has reportedly been growing at a rate of 1 million additional subscribers each month, making for a promising trajectory into the future. 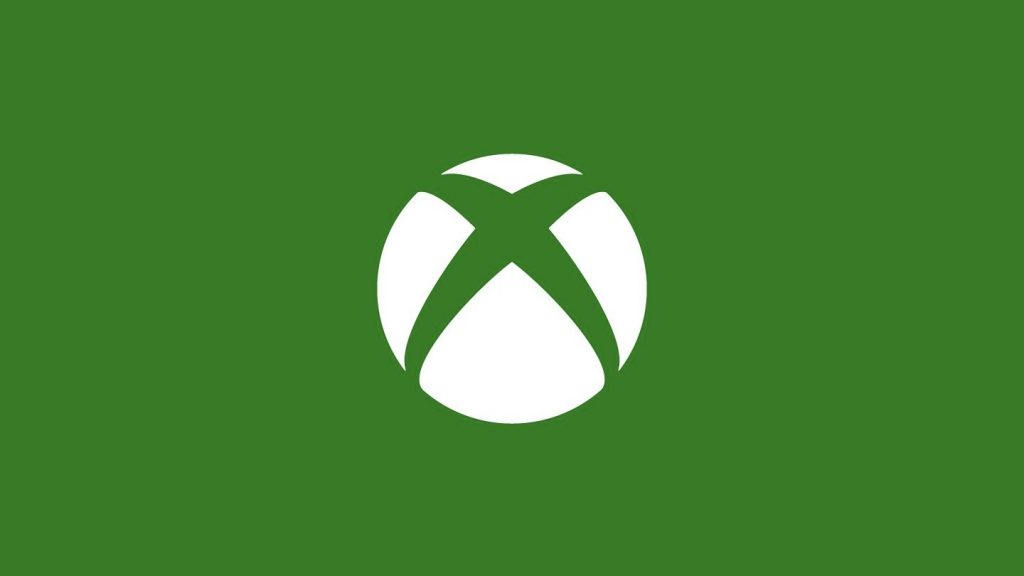 Commenting on this growth, Nadella stated “I’m energized by our increasing momentum, and the expanding opportunity fueled by the structural change brought about by the rapid adoption of digital technology. We are investing to meet these needs in the coming decade.”

Though Microsoft stopped reporting on concrete figures for the Xbox brand years ago, it would seem as though the console manufacturer is in a comfortable position going into the next generation of gaming.

KitGuru says: Are you surprised by this growth and success? How many Series X|S consoles do you think have been sold? What should Xbox do to continue this momentum? Let us know down below.