In the wake of the success of the 2013 Tomb Raider Reboot, many fans were looking forward to what was next in store for this renewed Lara Croft. Unfortunately, half of the game’s fans would not find out for almost a year thanks to an exclusivity agreement between Xbox and Square Enix. Though we previously knew no details pertaining to this, it has now been discovered that the deal was worth $100 million.

According to their LinkedIn profile, as part of this role Rossini claims to have “Buil[t] strategic partnerships with first parties (marketing and exclusivity deals). Negotiated multiple deals including the Tomb Raider exclusivity on Xbox worth $100M.” 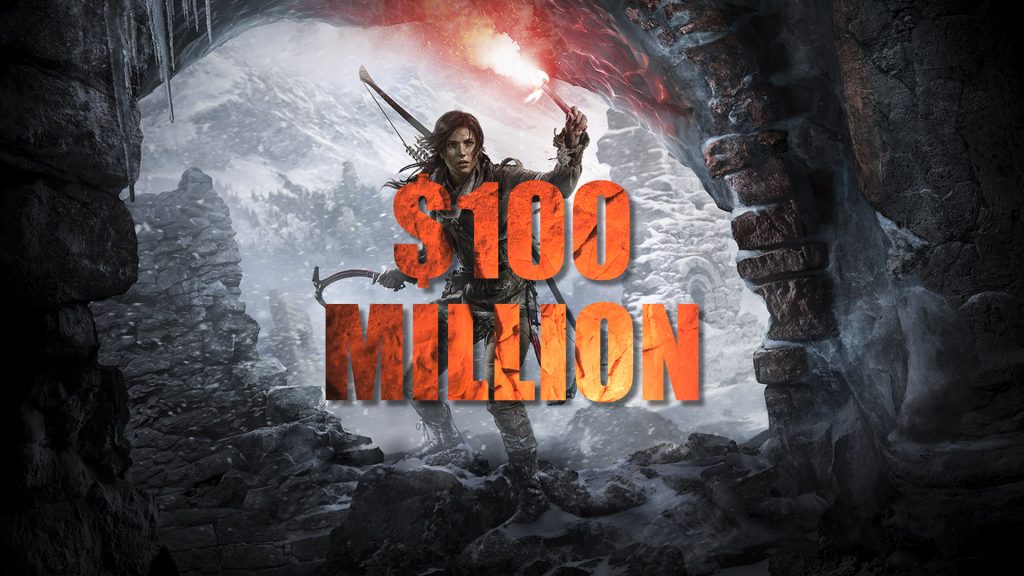 While exclusivity deals are not uncommon in the video games industry, the nature of the deals – and how much money is exchanged between companies – is often kept a secret. It is therefore interesting to see an actual number put to one of the industry’s most well known instances of paid exclusivity.

While it is unknown whether Microsoft made the money back through this exclusivity, the game was said to have sold 1 million copies by the end of 2015, roughly 2 months after launch. Considering the fact that the game found its way onto the PC platform in January 2016 – selling 3x as many digital copies as Xbox in its first month of release – it is difficult to determine whether the deal was ultimately a success for Microsoft or not.

Regardless, it is interesting to see just how much money the deal was worth, and helps to put a rough figure on other similar exclusivity agreements.

KitGuru says: What do you think of the deal? Were you bothered by it at the time? Are you surprised by the figure? Let us know down below.