Xenoblade Chronicles Definitive Edition represents one of the three major first-party Switch titles that Nintendo has announced for 2020. Nintendo’s efforts to remaster its older titles appears to continue to pay off, as in the UK, the Definitive Edition managed to more than double the sales of the Wii original when it released in the UK back in 2011.

According to the UK boxed sales charts (and reported by gamesindustry.biz), the Nintendo exclusive RPG launched at no.1, dethroning Animal Crossing with sales that more than doubled that of the original on the Wii. This is especially impressive due to the fact that only boxed sales were counted, at a time where not only is it far simpler to purchase games digitally, but digital sales can sometimes account for 50% of all game sales – meaning that the total figures could be 4x higher than the original.

That being said, the sales are reportedly slightly lower than that of Xenoblade Chronicles 2, which released back in 2017 when Switch hardware sales were much lower. 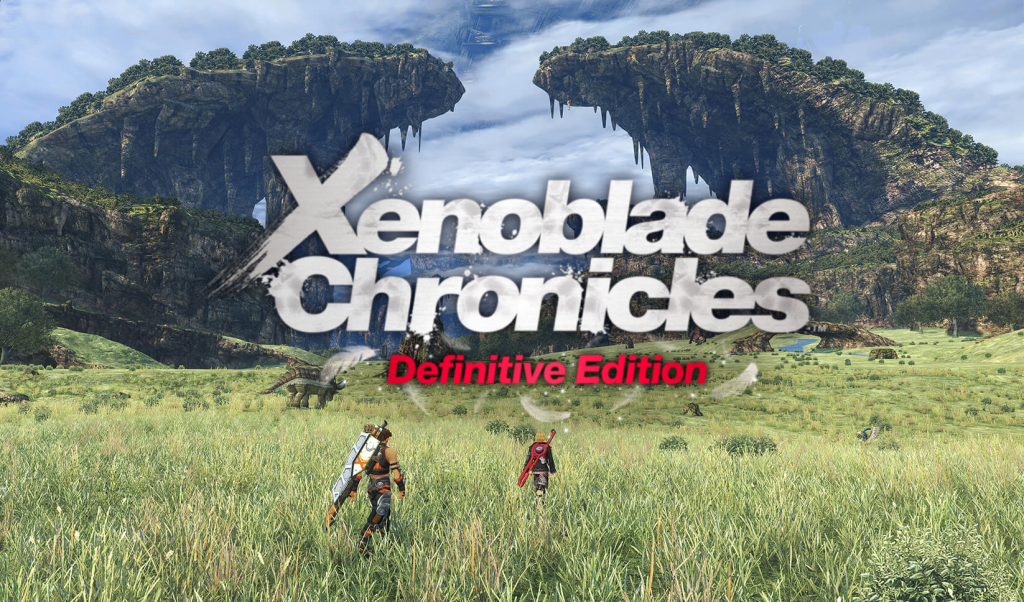 Xenoblade Chronicles Definitive Edition was first announced back in September 2019, later releasing on the 29th of May 2020. Blurring the lines between remaster and remake, the game features a number of major improvements over the original, including reworked character models, new textures for both characters and environments, new previously cut content to enjoy, as well as a litany of UI and gameplay improvements.

It seems these improvements did more than enough in the eyes of fans to warrant a purchase – even if the game does run as low as 378p. Still, it’ll be interesting to see how the game fares in the long run, and whether it will surpass the Wii original’s lifetime sales.

KitGuru says: Have you picked up Xenoblade Chronicles Definitive Edition? What do you think of the improvements? How many copies do you think it’ll sell in total? Let us know down below.