One of Nintendo’s major releases for 2020 is Xenoblade Chronicles Definitive Edition. Set to release on the 29th of May, this Switch remaster takes the 2010 Wii game and improves it in a number of ways. Interestingly however, when it comes to resolution, the Wii original might have the Switch beat. According to leaked configurations, the remaster will dynamically shift between 378-540p when handheld, meaning that it will sometimes run lower than the Wii’s 480p output.

According to Twitter user ‘MasaGratoR’ who managed to get their hands on leaked Xenoblade Chronicles Definitive Edition configuration files, the resolution when handheld will operate dynamically between 378p and 540p. Though docked playback is somewhat better, the resolution may be lower than expected, shifting between 504p and 720p.

The definitive edition borrows some elements from Xenoblade Chronicles 2, which operated under similar resolutions, and so it may not be too unexpected. Still, this is surprising considering the fact that Xenoblade Chronicles originally released on the Wii back in 2010, and ran at 480p – which in some instances is higher than the Switch’s ‘Definitive Edition’. 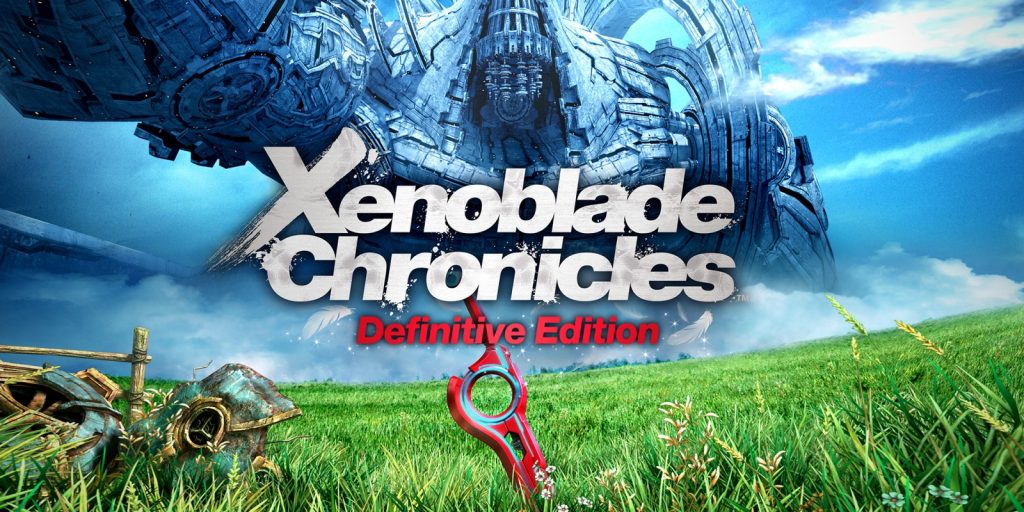 Of course, there’s no denying that the Switch version looks superior in almost all aspects, with reworked character models, new textures for both characters and environments, new previously cut content to enjoy, as well as a litany of UI and gameplay improvements. The Switch release also comes with a number of sharpening options, to somewhat tweak the graphics to your personal liking.

Still, the fact that Monolith Soft was unable to substantially improve the resolution, when games such as Breath of the Wild have proven that the hybrid console is certainly capable of it, is interesting. Hopefully, come the game’s release later this week, it is discovered that Xenoblade Chronicles Definitive Edition sticks to the higher end of its resolution boundaries.

KitGuru says: Are you looking forward to Xenoblade Chronicles DE? Are you surprised by its pixel resolution? Have you previously played the game on either the Wii or the New 3DS? Let us know down below.

Previous No Man’s Sky comes to Xbox Game Pass on console and PC in June
Next Researchers hit 44.2 terabits per second over standard fibre