No Man's Sky has come a very long way since its original release, with a number of big, free expansions enhancing the game beyond expectations. Now, the game is officially coming to Xbox Game Pass for both console and PC, making the improved space exploration sandbox more accessible.

No Man's Sky will be on both forms of Xbox Game Pass at some point in June, including all of the extras that were added along the way, from the Next multiplayer update, all the way to the latest mech suit expansion. 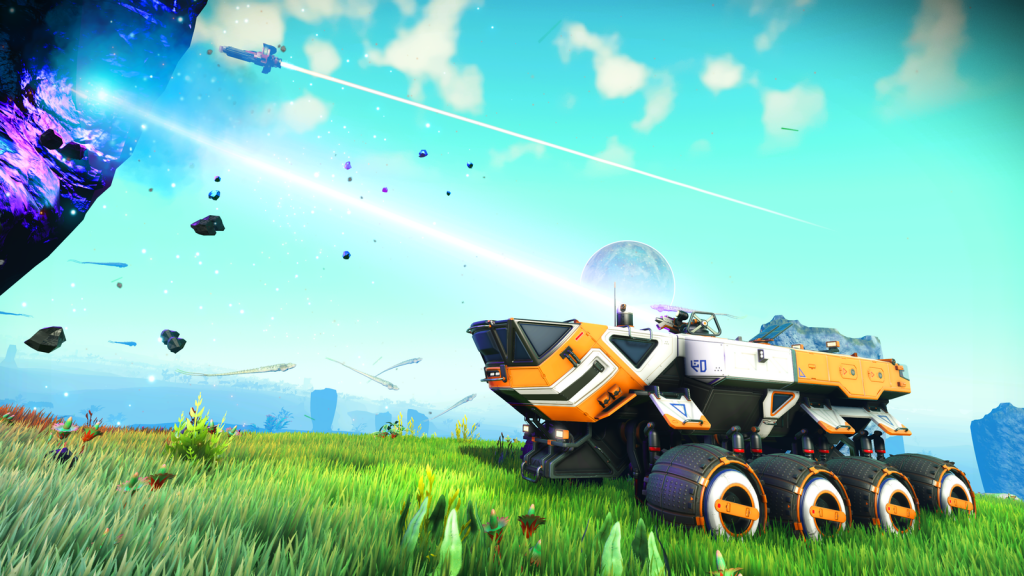 Other big recent additions to Game Pass on PC include Minecraft Dungeons, Gears Tactics, Halo 2: Anniversary and more. Later in the year, Wasteland 3 will be arriving as a Game Pass title, as will Halo Infinite.

KitGuru Says: If you never got around to picking No Man's Sky up while on sale, it is certainly worth installing through Game Pass. The game has improved a ton since launch and many of those original promises for the game have now been met.