One of June’s PlayStation Plus games announced early

Each month, PlayStation Plus subscribers are given a number of free titles. While the line-up announcement is usually held at the end of the previous month, or early that month, PlayStation has opted to announce and release one of its June titles early. Starting from today, PS Plus subscribers can get their hands on Call of Duty: WWII for free, with the other title(s) set to be announced later this week.

Call of Duty: WWII is the latest title in the Call of Duty series developed by Sledgehammer Games. Released in 2017, the game was praised for its story, which evoked similarities to Band of Brothers and served as a refreshing return to historical settings (as opposed to recent entries at the time).

Though some have wondered why the announcement was seemingly made prematurely, others have suggested that it may be due to Memorial Day, which took place yesterday in the United States. Others have speculated that it could be related to PlayStation’s much-rumoured June event, leading to the console manufacturer wanting to give space between announcements – especially as a State of Play for The Last of Us Part II was announced for this Wednesday. 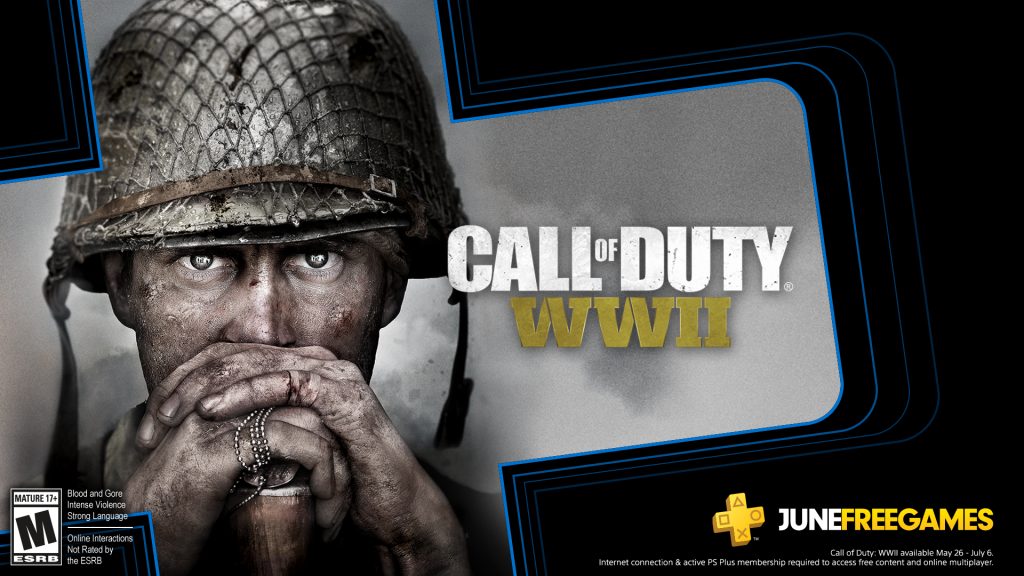 Though PlayStation announced that Call of Duty: WWII is “part of the monthly games lineup for June,” it is currently unknown whether it makes up one of the two PS4 games that are traditionally offered each month, or whether it is a third bonus title. Back in 2018, Black Ops 3 was offered as a bonus 3rd game for PS Plus for the month of June, so perhaps this is a similar situation.

Either way, Call of Duty: WWII is available to download from today to all those who are subscribed to PlayStation Plus.

KitGuru says: What did you think of Call of Duty: WWII? What do you think the rest of June’s line-up will be? Why do you think this was announced and released early? Let us know down below.