Yakuza studio is working on a new IP

Ryu Ga Gotoku (RGG) Studio are known best for being the developers behind the popular Yakuza franchise. With so many games within this franchise under their belt, it seems the studio is looking for new inspiration, as the team is currently working on a new IP – though more Yakuza is still on the way.

In a recent interview conducted by Japanese magazine Famitsu (transcribed by ryokutya and translated by VGC), the director of RGG Studio – Masayoshi Yokoyama – announced that “We’re also working on unannounced titles outside of [Yakuza and Judgment].”

In recent years RGG Studio has been known best for their work on the Yakuza franchise, which is currently stronger than ever despite the first game releasing all the way back in 2005. A sequel to the most recent title ‘Yakuza: Like a Dragon’ has already been confirmed to be on the way, and so all eyes are now on this mysterious new IP to showcase the future of RGG Studio. 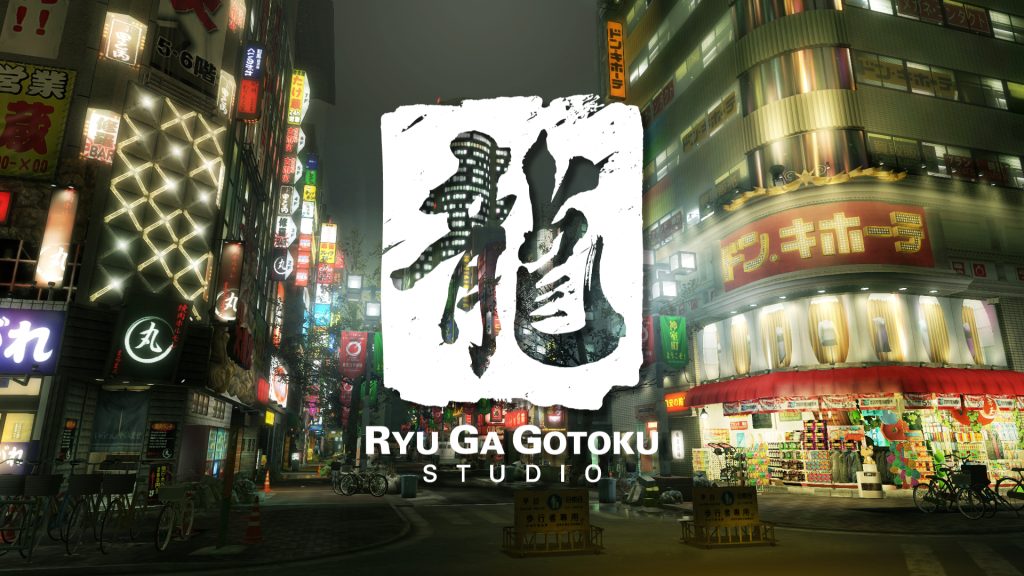 Due to contract disputes, the recently created Judgment franchise may be cancelled after just two games – despite the series proving to be popular and well-liked. With its future in trouble, it will be curious to see whether this new IP is intended to replace Judgment, or if it is an entirely new concept free from any relation to Yakuza.

Regardless, RGG Studio have proven themselves to be willing to experiment with gameplay and story formulas, and so it will be interesting to see what they have cooking in the kitchen.

KitGuru says: what do you think of the Yakuza franchise? Are you disappointed by the likely cancellation of Judgment 3? What do you want to see next from RGG Studio? Let us know down below.