You can make and sell Genshin Impact merch for free

Whenever a new video game franchise is developed, assuming it is successful, one of its primary money-making avenues is through merchandising. Interestingly, the studio behind Genshin Impact – MiHoYo – is allowing all fans to not only create but also sell merch without any licensing required.

In an extended post on HoYoLAB, the official Genshin Impact page announced that “Travelers are free to create original secondary content from already published content of the Genshin Impact series and produce physical merchandise to give away or sell.” 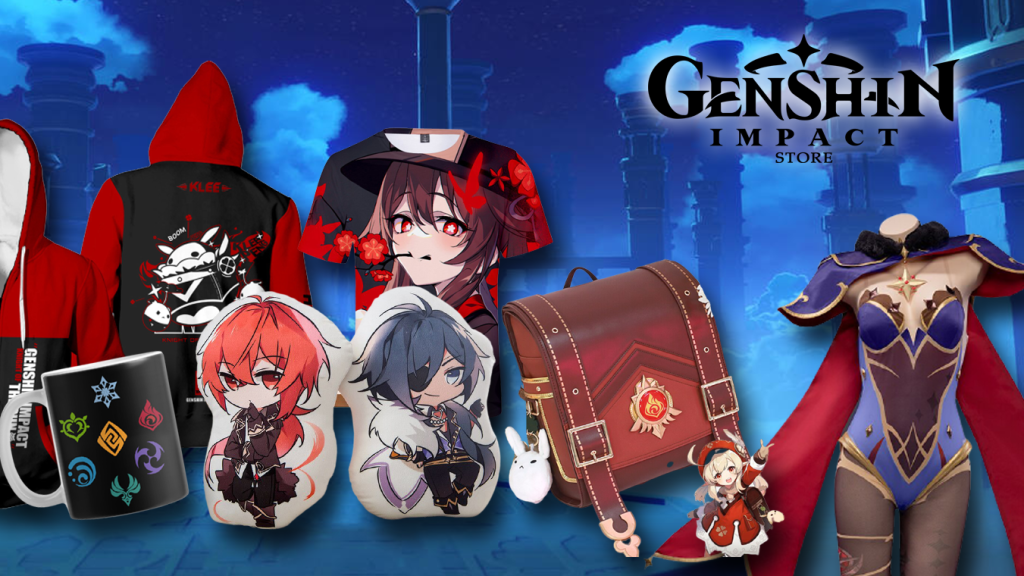 While this is exciting to see so much freedom given to fans of one of the biggest games in the world currently, there are a few limitations: “Fan-made figures/Nendoroid plastic figures/capsule toys/resin dolls etc. (collectively referred to as “Figures” in Article II) need to be officially declared for authorization if their use is intended for sale.”

Furthermore, any products which clash with official merchandise, such as the “Commercial practices of selling products under the guise of the official name is strictly prohibited”. The full post (which can be found HERE) is full of legalese, however evenso, the terms and conditions are much more relaxed than most companies.

KitGuru says: What Do you think of this move by MiHoYo? Have you ever purchased unofficial merchandise? Should other companies take notes? Let us know down below.