What we learned from Elon Musk’s AMA

From Pirate Parties to Paypal founders, we're looking at a few AMAs this morning, but we can't pass up the chance to look through all of the things Space X CEO, Elon Musk was asked about in his. Moving swiftly on from the questions about poo disposal and electric busses he was peppered with at a recent Q&A, Redditors proved themselves up to the task of asking interesting, insightful questions of the Tesla founder.

Designed to supplement his recent talk at the International Astronautical Congress event last month, the main drive of the AMA was Space X talk. The highest rated question quizzed him on advanced versions of the Falcon 9 booster, like v1.3. We're told it will improve engine thrust and will make them much more reusable, potentially indefinitely he said, as long as regular service and maintenance checks are in place.

When asked about refuelling rockets on Mars, Musk said that a big part of it would be having test runs to make sure that it's possible for the Sabatier Reaction to take place on Mars. That process uses carbon dioxide to create oxygen and methane, the two components of Space X's future rocket fuel used in its Raptor engines. Once that's achieved, several other launches and landings will be planned to build a basic propellant plant, essentially beginning colonisation of Mars.

What kind of colony buildings can we expect on Mars? If you're thinking of the pressurised tents from The Martian, think again. Musk is thinking more along the lines of glass walls with carbon fiber frames, built into geodesic domes. Plus robots. Lots and lots of robots for mining, tunnelling and potentially crafting underground structures for easy expansion.

That's a little way into the future though. The earliest trips will see handfuls of people – Musk estimates “around a dozen people,” for the first launch, with lots and lots of cargo.

On making Raptor a reality

Right now though, Space X is working on goals much closer to home: like developing the high-powered Raptor engines needed to make its interplanetary transport system (ITS) a reality. It's been working with new metallic alloys for its fuel turbopumps, as oxidation is very common at 300 bar pressure. However it seems to have solved that for now and has moved on to developing better sealants for its carbon fiber tanks that must store cool propellant, but resist ‘hot' exterior gasses. 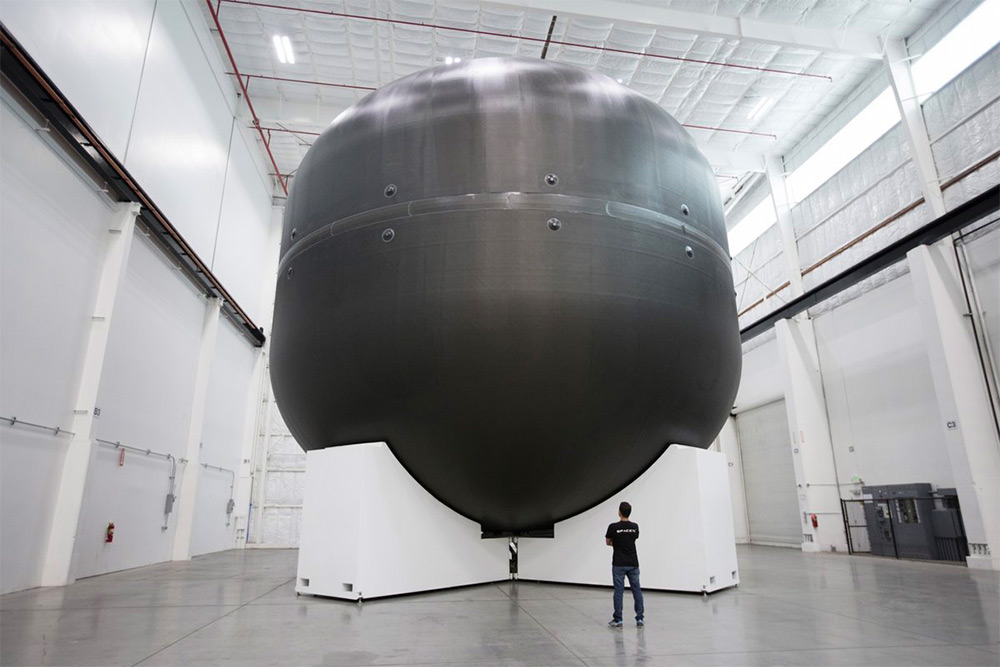 Those carbon fiber tanks themselves had many commenters impressed though and Musk even highlighted how this was some of the biggest news for those truly in the know about space travel and rocket development.

Benefits of the ITS

He also mentioned that with a reduced payload on the return journey from Mars, the Space X ITS may have so much delta V that it could theoretically fly home without waiting for a traditional launch window. That would make trips to and from Mars much more regular than they are currently.

He also explained many of the differences between the ITS booster and that of the current Falcon 9's:

“The big booster will have an easier time of things than Falcon, as the mass ratio of the stages is lower and it will have lower density,”Musk said. “Net result is that it won't come in quite as hot and fast as Falcon, so Falcon should be a bounding case on the big booster.”

Musk went on to outline how the ITS has its liquid oxygen stored almost exclusively in the rear, or bottom of the rocket. This enables it to retain its stability when flying ‘backwards' for an engine-down landing, on both Mars and when returning to Earth.

KitGuru Says: Lots of exciting developments in Space X and Musk's mix of Tony Stark-like science and nerdy in-jokes is a great combination. If you enjoy space, space travel or AMAs, this one is worth spending some time reading.

Previous What will happen if the Pirate Party wins power in Iceland?
Next Microsoft to hike UK software prices by 22 percent due to Brexit 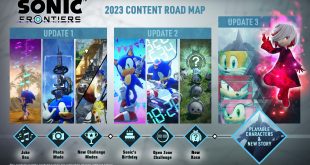 Sonic Frontiers has proven to be quite the commercial success for SEGA, with the new …