Cortana virtual assistant may come to Windows 10 in January

More rumors are beginning to suggest that Cortana, Microsoft's Windows Phone virtual assistant, will be coming to Windows 10. However, the feature may arrive sooner than we think as a part of the public technical preview, which Microsoft launched back in October. 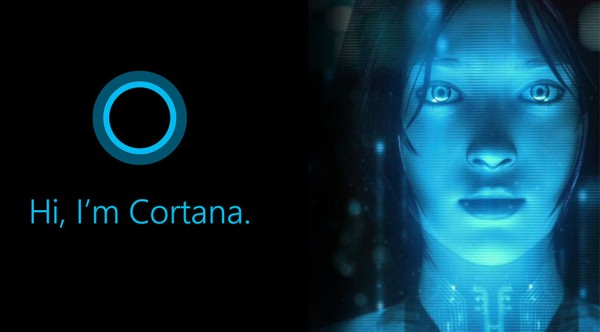 In addition to Cortana, the January technical preview will also support a new feature called ‘Continuum', which alters the Windows experience and user interface for those using two in one devices, such as the Lenovo Yoga notebook, which doubles as a tablet.

We'll probably hear more information soon as January is only a few weeks away. There won't be any word on a final release date until April though.

KitGuru Says: Cortana has been rumored for other platforms before so it seems likely that the feature will be coming. Either way we'll know soon enough when the January technical preview drops. Are any of you guys still using the Windows 10 technical preview? What do you think of it so far?